A sailing expedition with Skip Novak for science and education 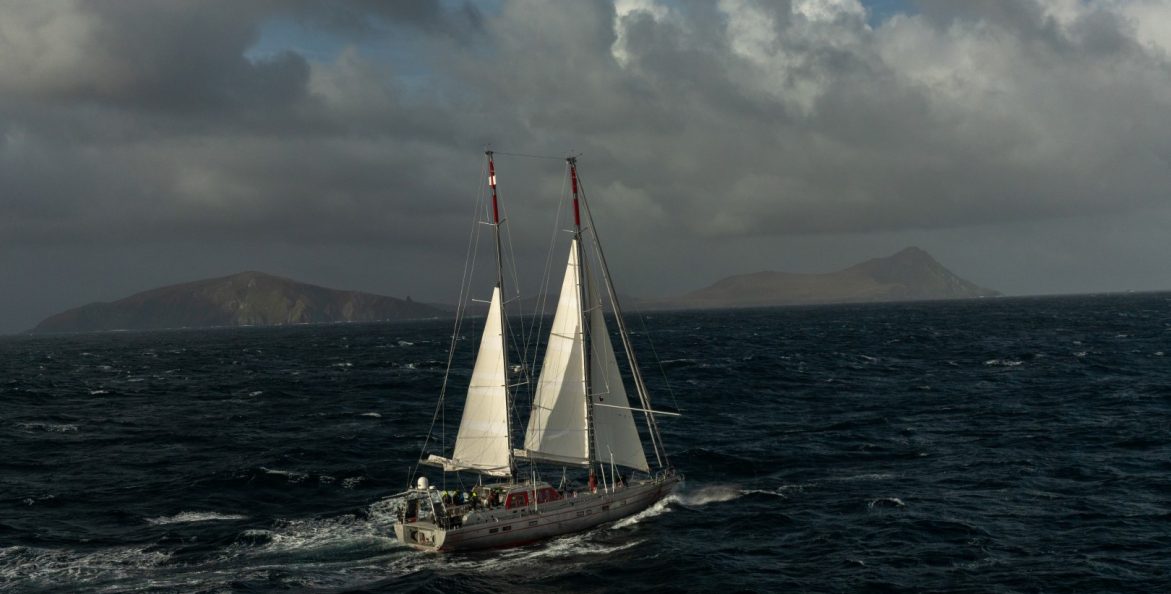 Skip Novak’s Pelagic 77 Vinson of Antarctica is now in Cape Town undergoing what will be her first annual service and MCA inspection, which includes a full check of her suit of FibrePath Expedition Sails by Ullman. It has been quite a first year for this very different sailing vessel which is considered by many to be the pinnacle of expedition sailing design. 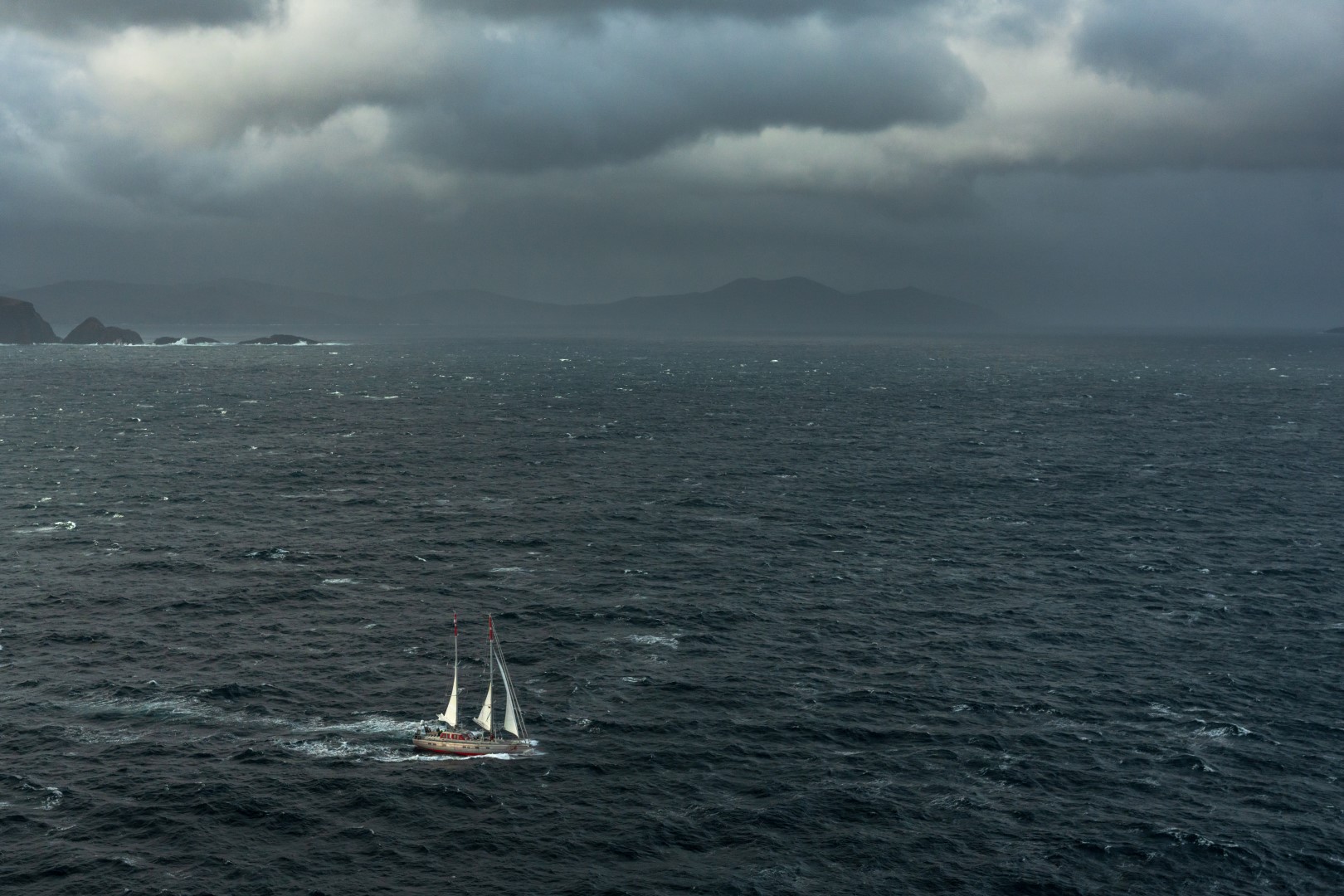 Launched in March of 2021, in the middle of the Covid crisis, she persevered against all the odds and had a bumper expedition charter year right out of the block. Skip gives us insight into the year that was:

I was unable to join the vessel for her launching and sea trialing at KM Yachts in the Netherlands, due to travel restrictions, but finally joined her in June in the Hamble where I spent a month with the crew doing the final fit out and further trials. Then it was off up the English Channel and through the North Sea to Norway and Svalbard to embark a German geological team for 35 days collecting rock samples and taking geological measurements along the north coast of the archipelago. She was one of the very few small expedition vessels to be up north, as the cruise ships were still banned from sailing in those waters. 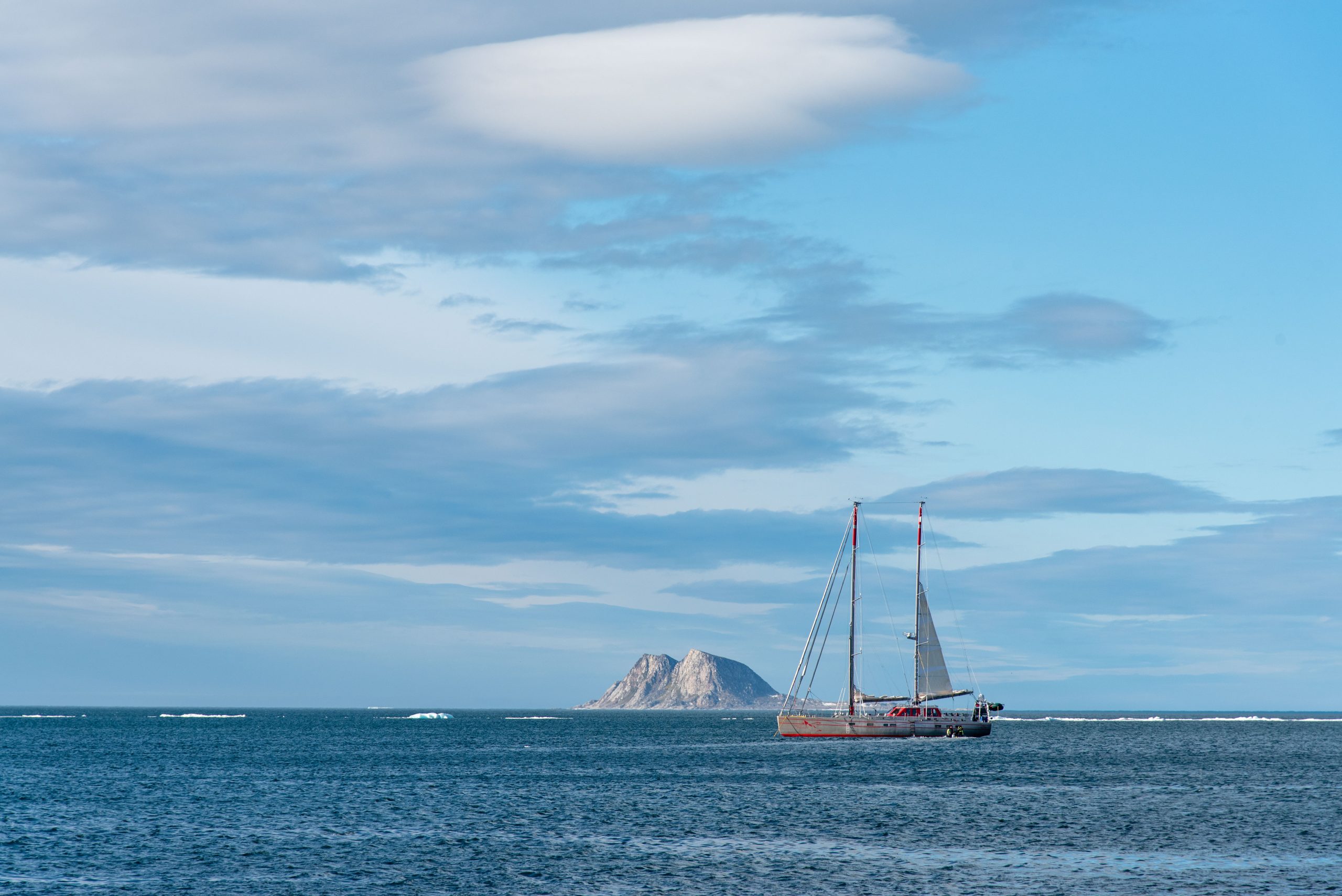 Sailing in the Svalbard

For me, it was like being back there in 1983 on my first trip to the Arctic on the 61-foot S&S designed War Baby, well before cruise ships were making this a milk run. That cruise in 1983 to the Scottish Isles, Norway, Svalbard, and the Faroe Islands lit the spark for my expedition sailing career and I have never looked back, still enthusiastic after more than 34 years sailing in high latitudes. 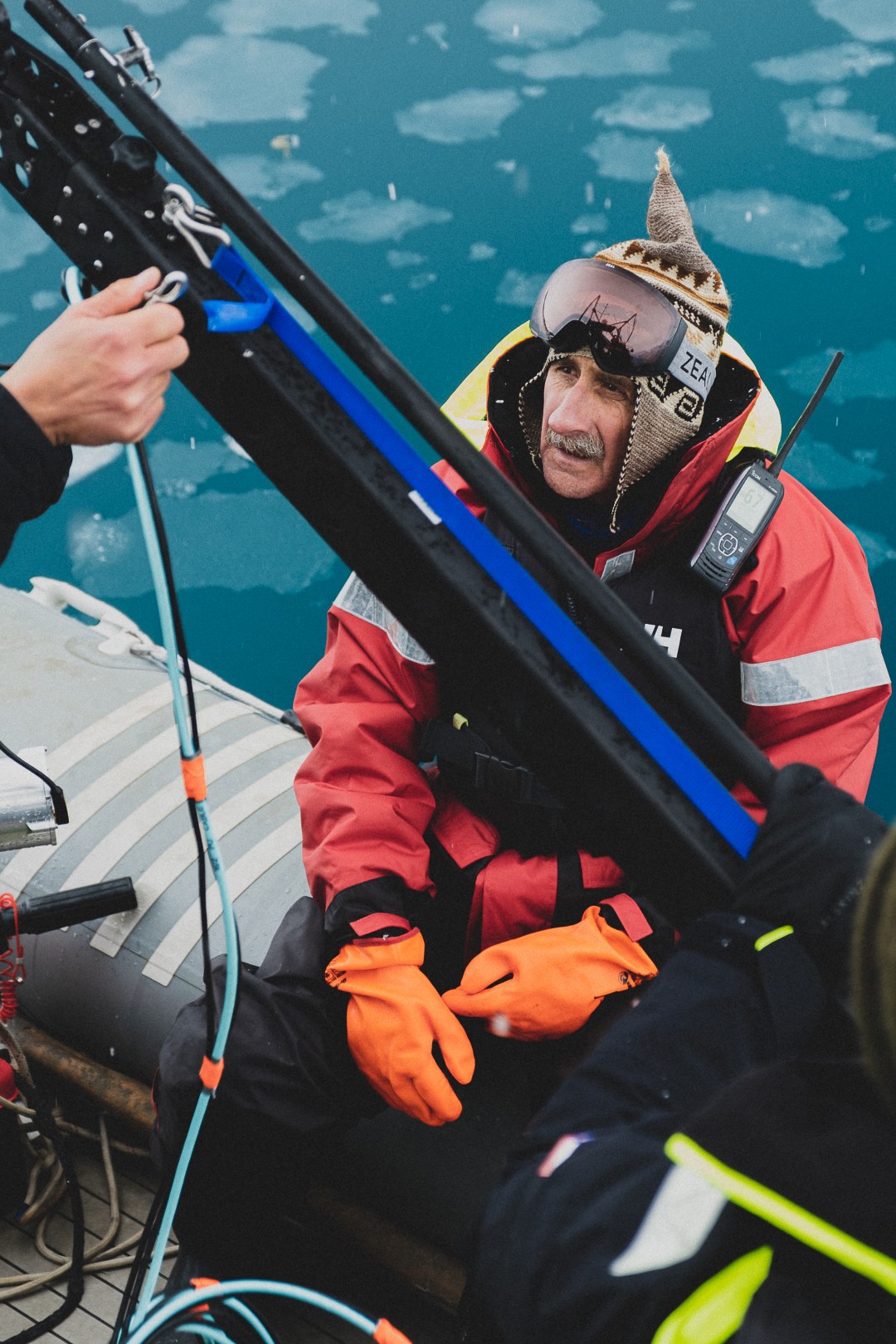 Vinson then sailed back south to KM Yachts in late August for six weeks for the first iteration of a ‘snag list’ based on what the crew had learned on that maiden voyage. The crew led by Kenneth Perdigon from Barcelona then delivered the boat south down the length of the Atlantics to the Falklands hosting an American science group taking plankton samples along the way. 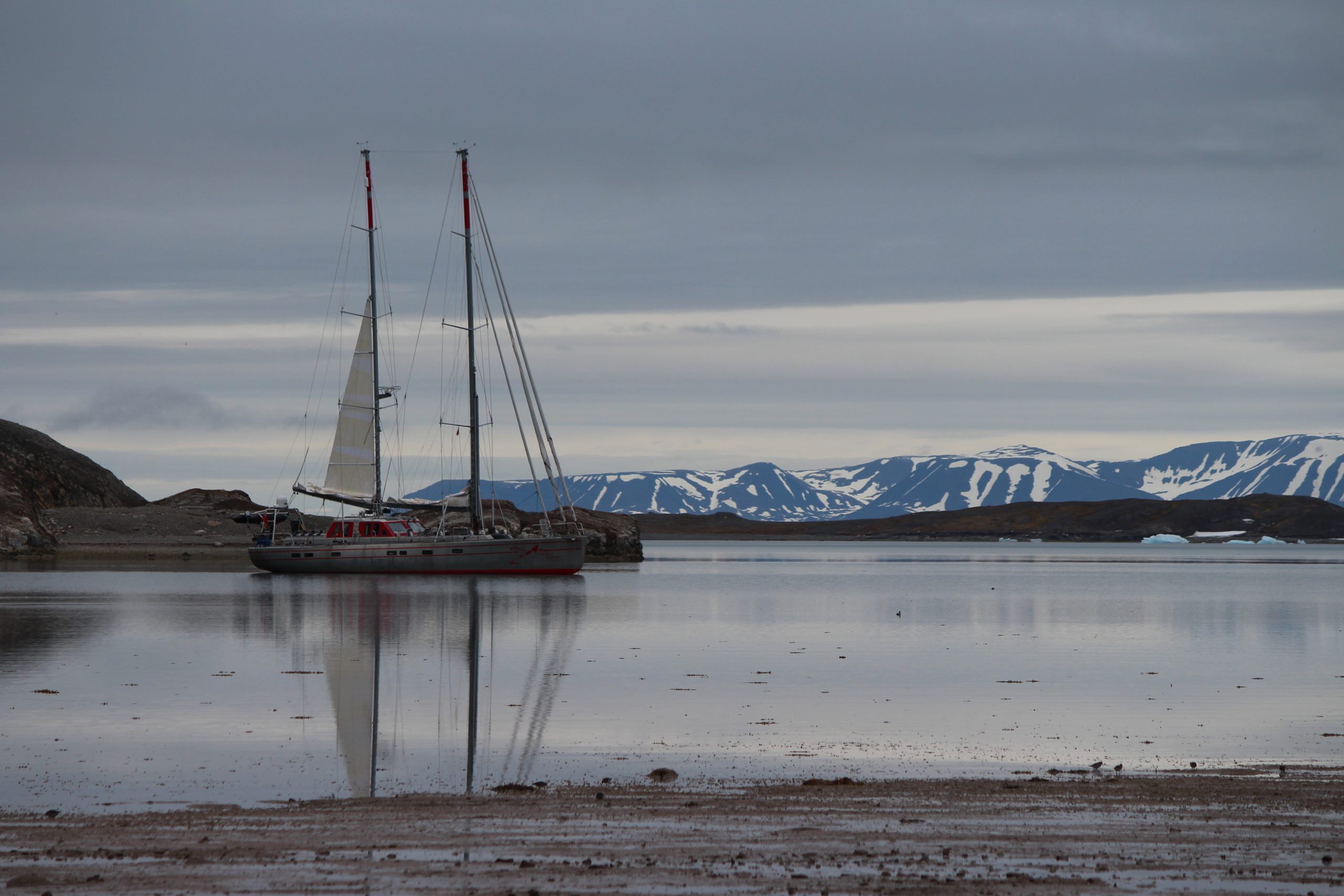 Sailing from North to South

The next project in December was supporting a science team from the Field Museum in Chicago, Bath University in the UK and Cornell in New York – ‘penguinologists’ they call themselves and their work is all about collecting faecal and feather samples to determine population sub-types by DNA analysis, and of course feeding habits. This was in addition to drone censusing the colonies, all of which inform governments in managing fisheries in the Antarctic Treaty area and South Georgia (UK territory). 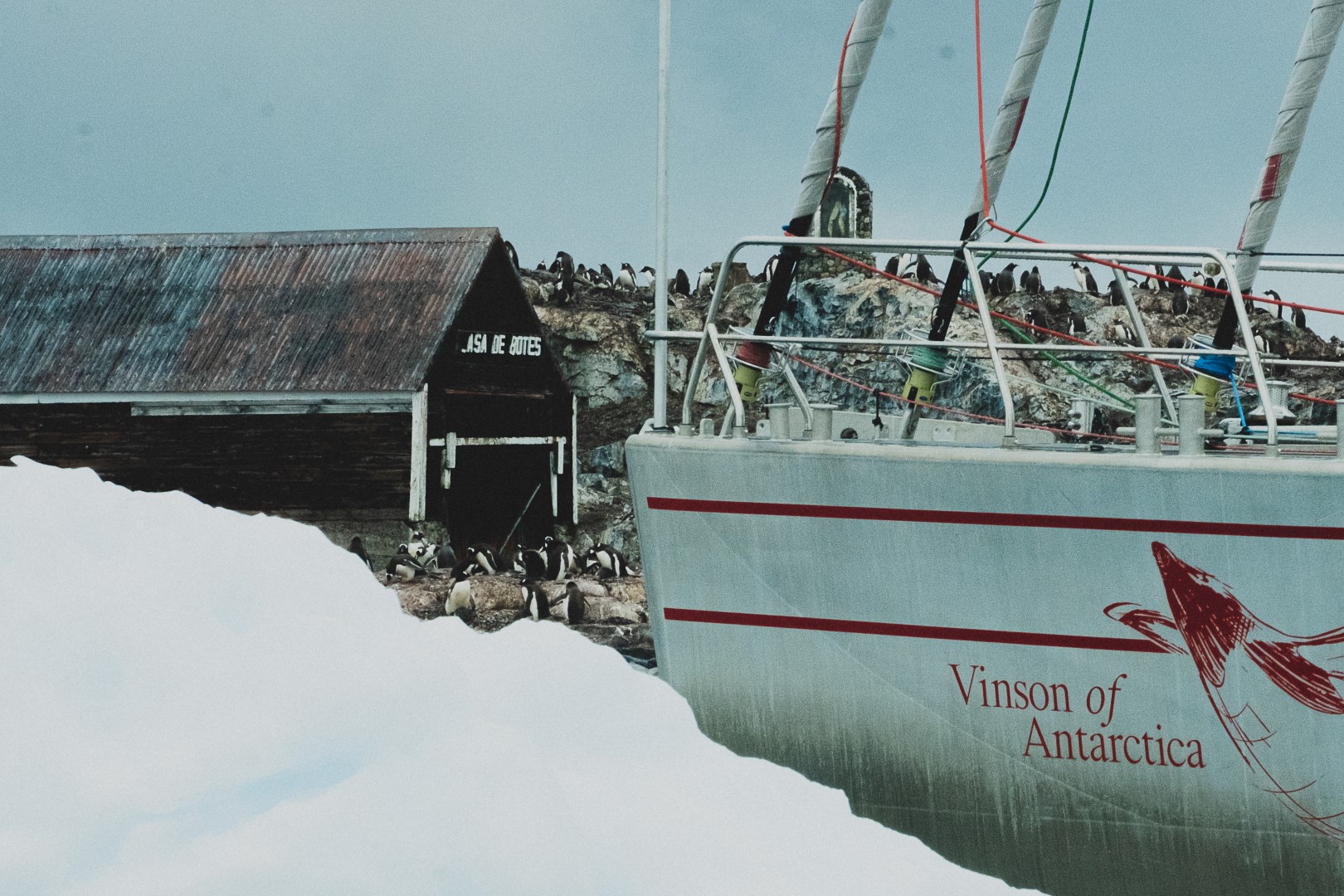 Arriving in the Antarctic

I joined the Vinson for her second trip of the season in January on the Antarctic Peninsula hosting a UK wildlife film team filming marine mammals. I can’t be any more specific than that as I signed an NDA not to reveal the subject! This will be revealed to all in a Disney/Nat Geo special series due out in 2023 called Great Migrations. 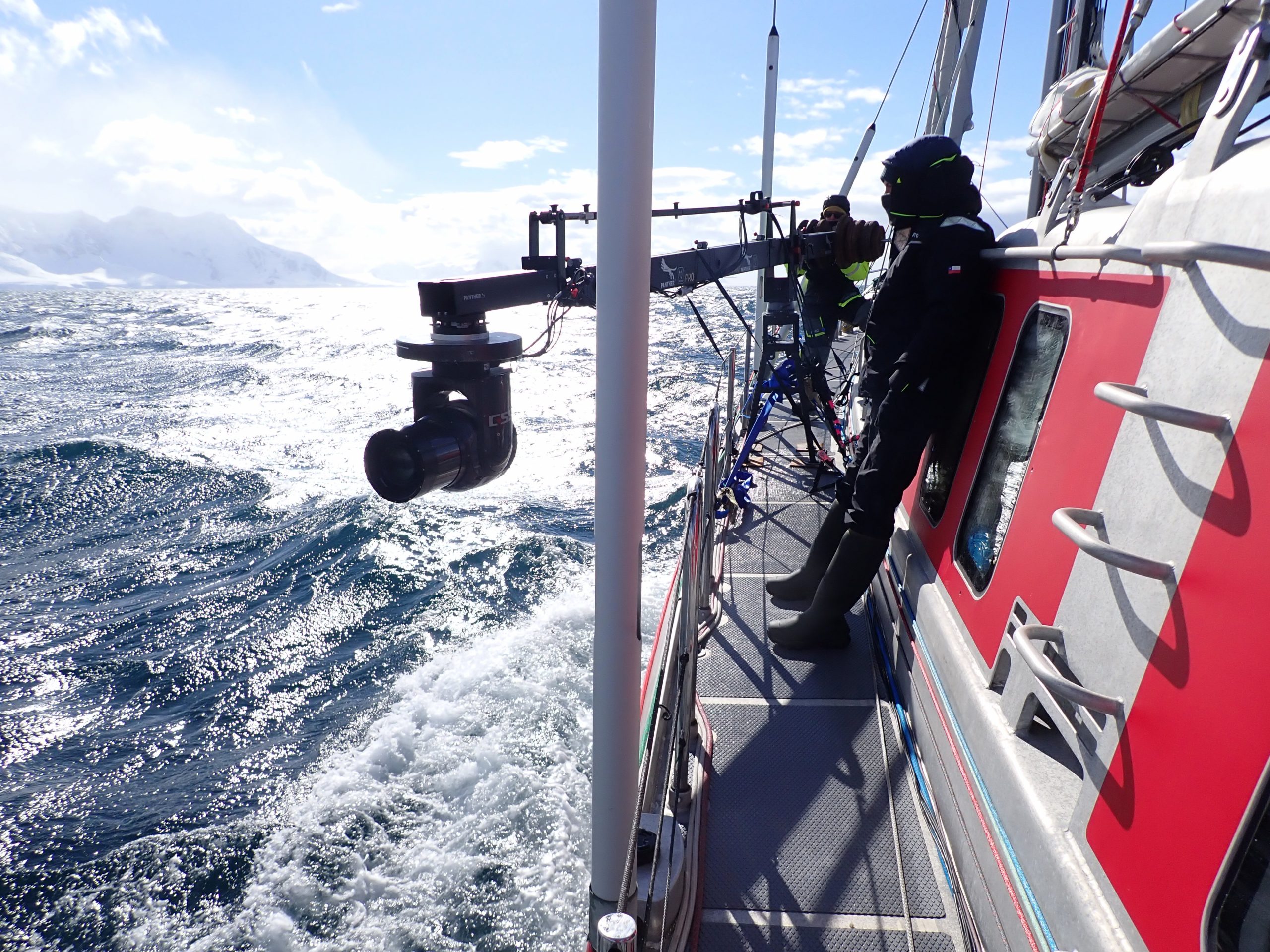 Filming in the Antarctic

An adventure for education

Our last trip of the season was continuing with our Pelagic invented RYA (Royal Yachting Association) training programme which is in conjunction with the CEDENA sailing school in Puerto Williams that is supported by Vinson’s owner Mr. Nicolas Ibanez. This includes classroom study in Puerto Williams Chile for the Ocean Yacht Master syllabus, 10 days cruising the Beagle Channel and then crossing the South Atlantic to Cape Town. A 42 day adventure that was a very successful routine with Pelagic Australis for 20 years. Read this exceptional blog by one of our students on the Vinson web site for a feel of what this extraordinary adventure entails. 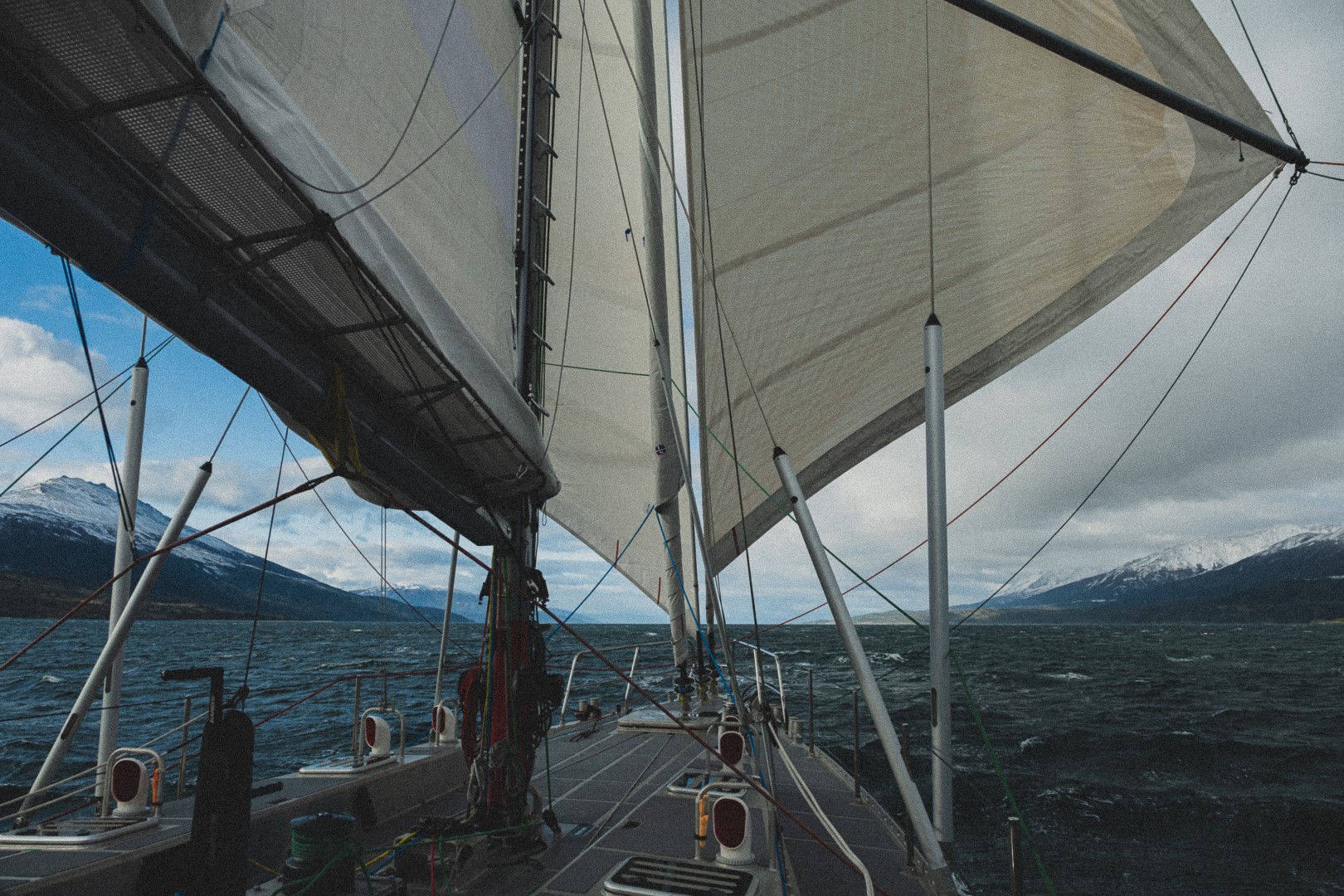 Wing to wing in the Beagle Channel

On August 1st she will leave Manuel Mendez’s R&M boatyard in the V&A Waterfront in Cape Town and set sail back to the Falklands. I and our charter party will join in early September and will attempt the Shackleton Traverse on South Georgia – a Pelagic Expedition’s favourite. 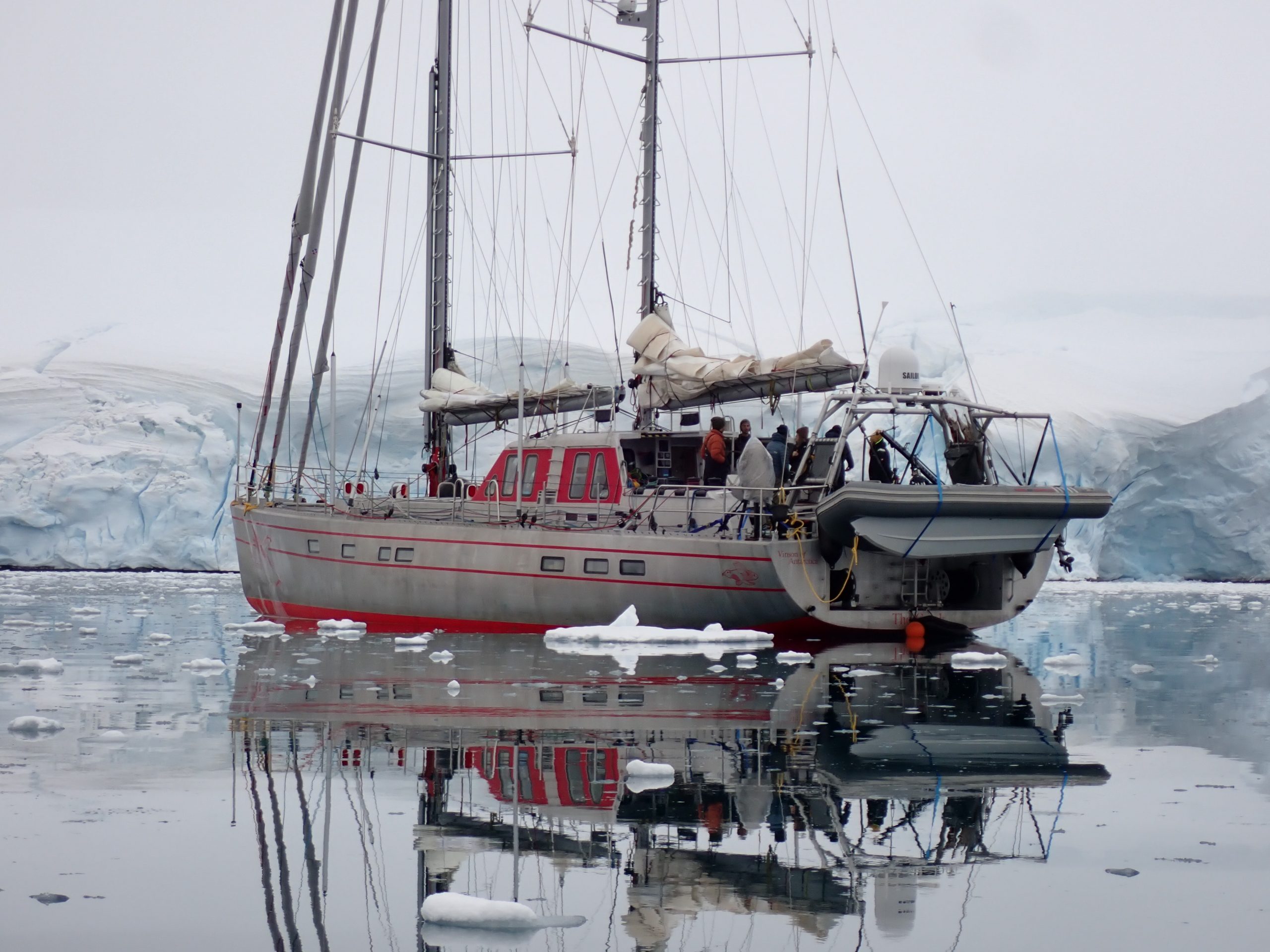 Adventure awaits on the Vinson of Antarctica

As always Ullman Sails will be powering us through the stormy Southern Ocean.

For more information and to follow Skip’s latest adventures check out www.vinsonofantarctica.org and www.pelagic.co.uk. 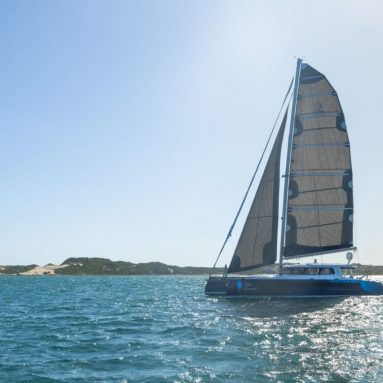 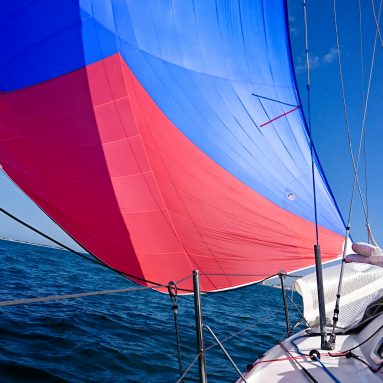 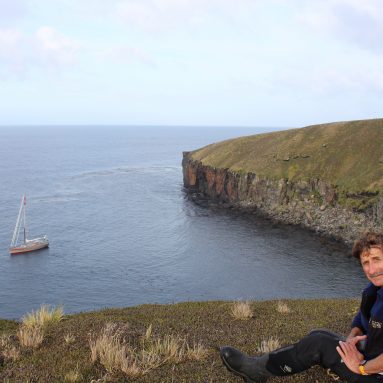