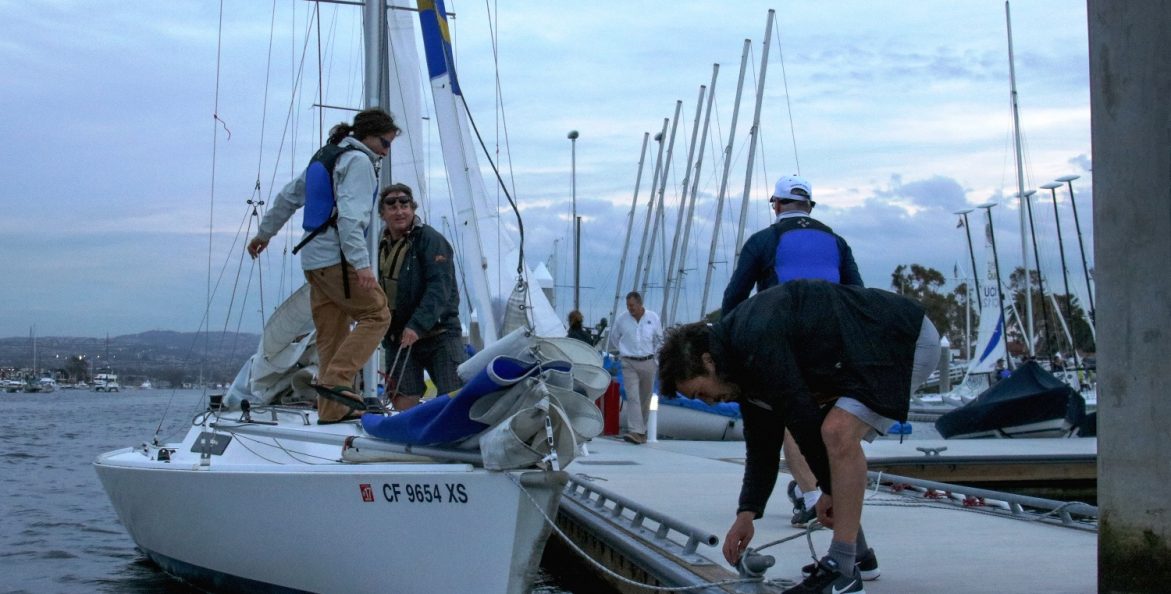 The fashion for wide sterns with swim platforms has encouraged boarding the yacht from the stern, rather than the old fashion way of alongside amidships and up a classic ladder. Years ago before stern scoops with swim platforms became vogue, you would have to have been a rock climber or a gymnast to lever yourself over the stern counter. Certainly on anything that Olin Stephens had designed.

Boarding alongside was the only option, but this option has fallen away to some extent. Granted it is much more strenuous having to hold on to a boarding ladder, and if there is no side gate in the lifelines you have to be fit enough to lever yourself up and over.

Board alongside in rough seas

The problem is though if you are anchored in a big swell or chop and the stern is jumping up and down, boarding at the stern can become a dangerous exercise. Depending on the configuration of the stern the dinghy can also get trapped under the scoop with dramatic consequences for the crew left behind, likely about to take an unplanned swim. When it gets rough like this you should default to boarding alongside.

You need a proper boarding ladder with solid, wide and flat rungs – not a cheap ‘emergency boarding ladder’ which are toys. It is much easier tying the painter well forward to the rail and also a stern line tied well aft to the rail. With the dinghy stable and nowhere to go, it is the safest method, but you have to be forthright in getting up the ladder with no hesitation.

Use an inflatable dinghy

I find that even in relatively calm conditions trying to bring a dinghy alongside the stern platform is also tricky. There is not enough scope fore and aft for the painter and stern line to stop the dinghy surging back and forth. The better technique assuming you have an inflatable dinghy is to drive the bow against the platform or scoop and keep it in forward gear. In this way the crew goes over the bow on to the platform. 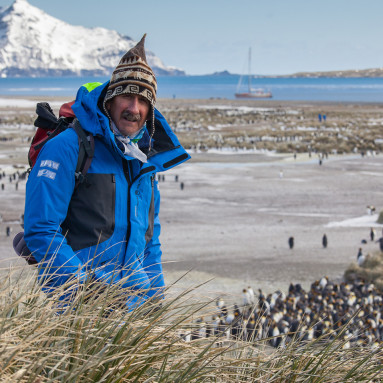 Skip Novak has partnered with Ullman Sails as Brand Ambassador 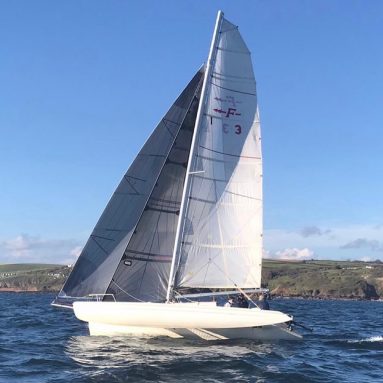