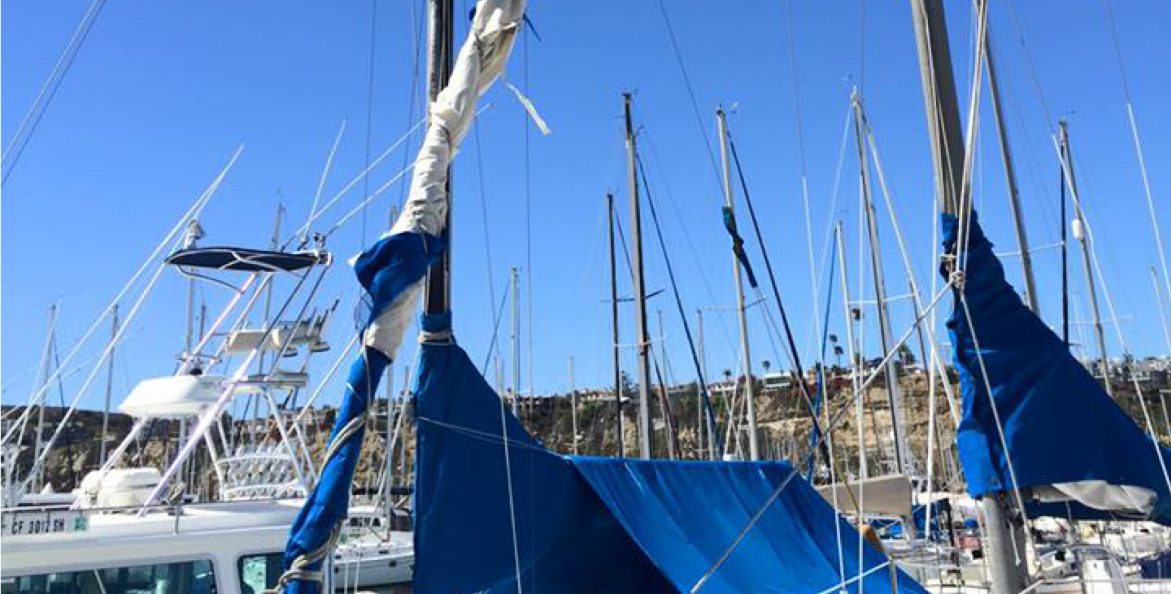 Decades ago while sailing from New Zealand to Chile aboard ‘Pelagic’, we made a fundamental mistake of rolling up a jib when a seam blew.  The immediate reaction was to mitigate the damage by furling it away.  A day later after the storm had subsided I spent a several hours aloft with a sharp knife stripping away what remained of the jib from head to tack – the sail shredded and had become tight on the stay with streamers resembling a Nepalese prayer flag, but without the colors.  It was a write off.

There is only one thing to do when you see anything like this happening to a headsail, no matter how minor – drop the sail immediately and eventually make a repair.  Although rolling it up would seem logical, any open seam or leech tabling will catch the breeze and be worked until the sail is in smithereens.

This means you always have to be ready to drop the sail.  In the old days you had a halyard tail made off, coiled around a winch, and secured so that it wouldn’t go over the side (as fowling the propeller is a beauty!) – this would be straightforward.  Now, however, the accepted system is to have a standing part of the halyard lashed to a pad eye or a fitting on a track where you tension the halyard with a removable halyard tail and then stow the tail away.  This makes for a neater deck and certainly avoids that tail going over the side.

But is that tail ready to hand?  And do you know exactly how to join the tail quickly to the standing part and then cut away the lashing so you can quickly lower the sail?  The point is you need to practice this system to get it right without knots jamming in the exit boxes and without getting out all sorts of tools to make it happen.  The halyard tail should be kept in the cockpit and everyone should know what it is for.  It is a vital piece of running rigging.  I suggest sewing in a large Dacron label at the better end with the words:  “Halyard tail – don’t cut!” 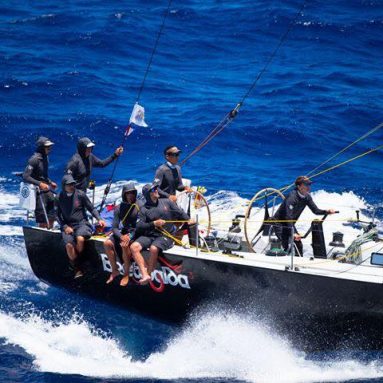 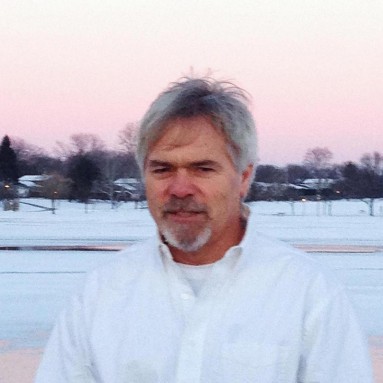 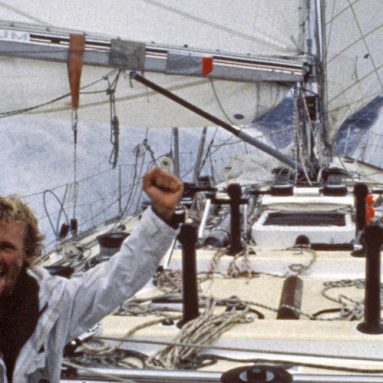