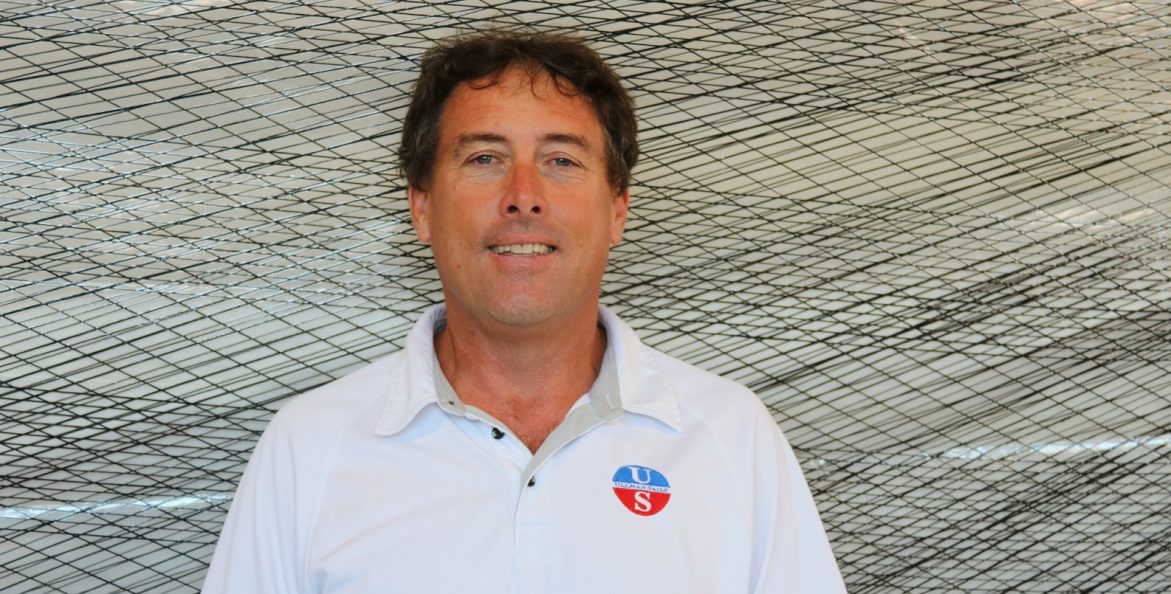 Chuck Skewes is the Manager of three lofts – Puerto Vallarta, San Diego and Ullman Sails Pacific Northwest, and is a man on a mission! He oversees all the technical details of the sails and also works as a salesman. Chuck has over 30 years of experience working for Ullman Sails. He has great ambitions and wants to be, quote: “…one of the biggest players in the industry”.

We asked him a few questions to discover what drives this passion.

Where did his journey with yachting start?

Chuck was 5 years old when he met a friend at school whose parents sailed. They met Chuck’s parents and invited them to sail. The ‘sailing bug’ bit and soon afterwards they owned a boat. Chuck then began racing dinghies by himself from about the age of 7. As a sailmaker, he is self-taught (as he feels many sailmakers are). He started young because he wanted to improve his sailing and at the time there was no professional sailing. He learned a lot from hand cutting sails to the computerized design and cutting Ullman Sails does now.

What does he do at Ullman Sails?

Chuck spends most of his time on the boats sailing with customers and educating them on performance, sail maintenance and what to expect when sailing. He helps to improve their sailing experience and build on their passion for sailing. He also promotes events like the Baja Ha Ha (the largest 800 mile cruising rally in North America), and the Cascadia Cruisers Rally in the Pacific Northwest. What races has he competed in?

“Too many to count!”, he says. He has raced in almost every continent in the world. In the past few years he has won a Transpac, Pacific Cup (San Francisco to Hawaii), San Diego to Puerto Vallarta, MEXORC, International Masters, Yachting Cup, Santa Cruz 27 North Americans, and a few smaller races like Newport to Ensenada, San Diego to Ensenada, and a handful of others. His favorite places to sail are Puerto Vallarta where the water and the air is warm, and the wind is consistently 12-20 knots. “What is not to like about the tropics”, he comments.

Chuck also enjoys the adventure of cruising, allowing him to travel and discover new places. He sails over 5200 miles a year and is about to embark on the Transpac 2019 which is a 2250 mile race from Los Angeles to Hawaii. Then he is flying to the Pacific Northwest for the Whidbey Island Race Week in Washington, and then on to the Cascadi Cruisers Rally. A month after that he will be sailing to Cabo San Lucas from San Diego on the Baja Ha Ha. When asked where he sees himself in 5 years, his reply was “I plan to grow with sailmaking. It is a changing industry and parts of it are changing fast, others slow. I like to look for the next edge. I will definitely get more into the long range cruisers rather than staying in offshore racing. In 5 years I plan to be one of the biggest players in the industry.” Go Chuck, Ullman Sails is right behind you!

“…May the wind always be at your back. May the sun shine warm upon your face…” 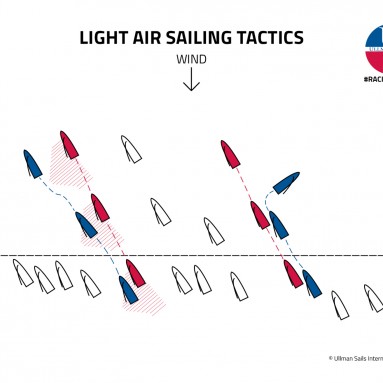 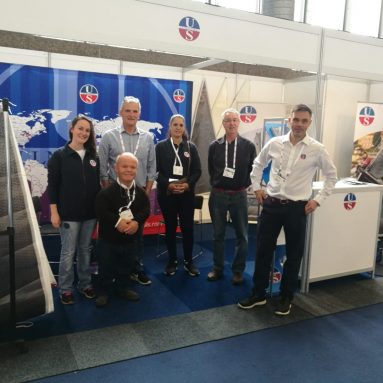 Boat shows and events around the world 2019 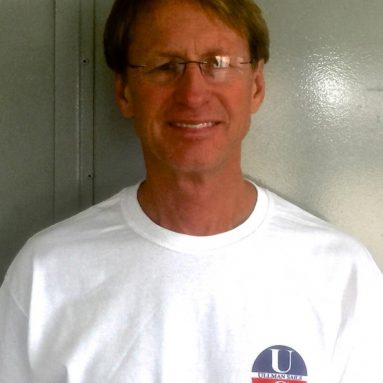