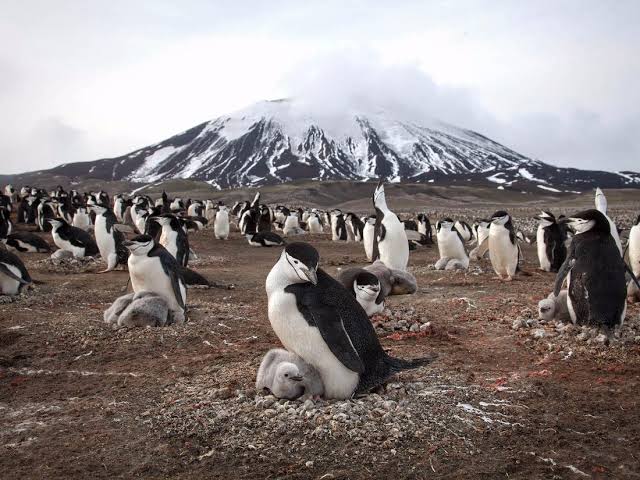 Remote and inhospitable, the South Sandwich collection of islands, is located in the southern Atlantic Ocean. No people live here permanently, there are no scheduled flights here and no ferries run in these waters. The only humans that step foot here are intrepid explorers, researchers, scientists and sailors. While humans don’t live here, the islands support large colonies of sea birds, including albatross, a variety of penguin species, petrels, prions, shags, skuas, gulls and terns. The islands have been identified as Important Bird Areas (IBA) by BirdLife International.

However, the climate is polar – harsh and unforgiving. The temperatures in the summer months rarely exceed 46°F/8°C. Sleet and snow falls most of the year and the westerly winds are relentless. There is very little sunshine this far south. These rough conditions make the islands difficult to approach by boat. Volcanic erupts also occur here. Such eruptions occurred in 2012 and 2016 on the Zavodovski Island. As the northernmost of the South Sandwich Islands, Zavodovski is home to over a million pairs of breeding chinstrap penguins – the largest outside of Antarctica. With more than one-third of the island covered in ash these penguins colonies are at risk, however, no one knows just how much effect the eruptions had on them – until now!

Ullman sponsored intrepid explorer Skip Novak will soon be leading a team of explorers, sailors, scientists, researchers and photographers on a sailing expedition to this island in search of answers. On a mission to study the effects of the volcano and the penguins themselves, the team will provide a first time looking at what is actually going on on the ground. 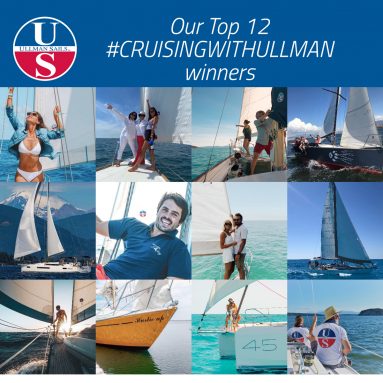 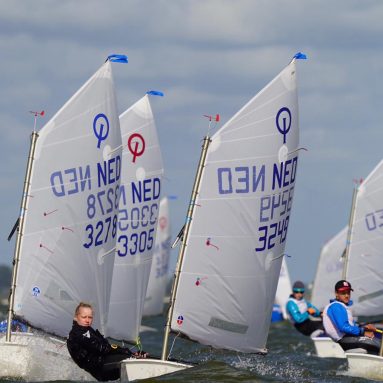 Catching up with a junior Optimist sailor