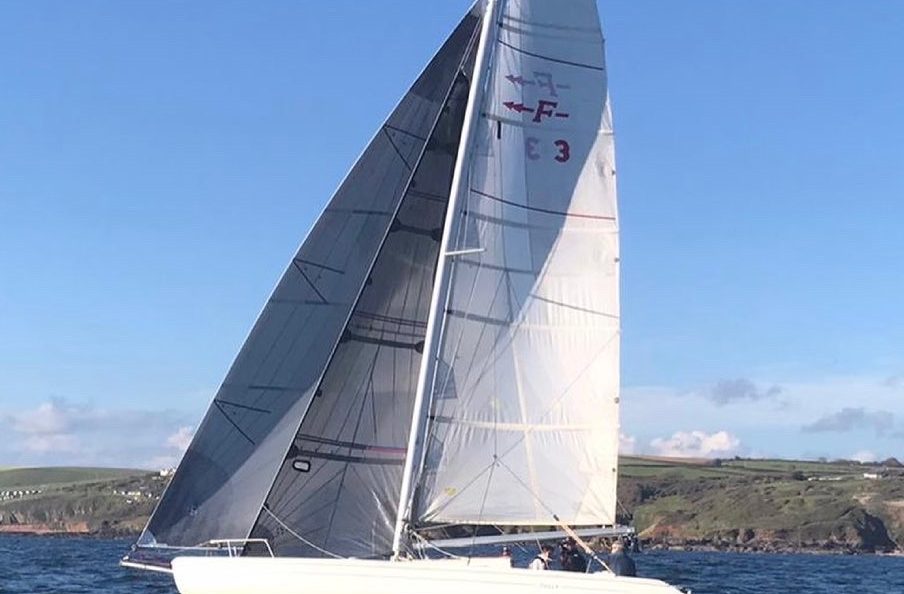 Cableless sails are the talk on everyone’s lips lately but exactly what are these sails? How do they work? And do you need one for your boat? 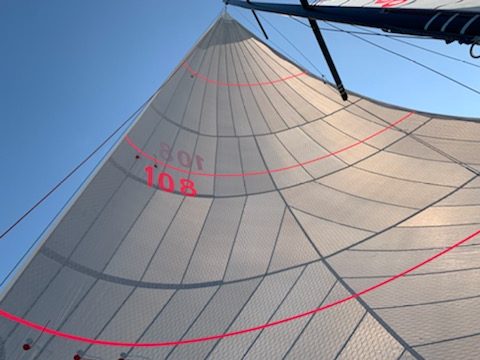 What are cableless free flying sails?

Until a few short years ago all racing 75% mid-girth Code Zero race sails were supported at the luff by substantial cables that were highly loaded. The cable was seen as the primary load carrier with respect to sag. The sail only carried a wind loading, and the luff was typically set loose relative to the cable. This was seen as the solution to the “problem” of supporting a spinnaker girth sail sailing at near upwind angles. 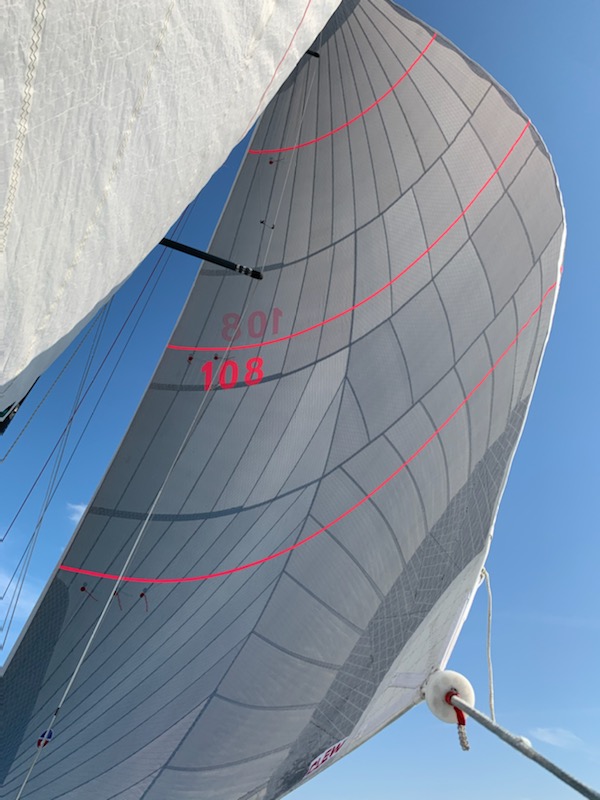 The cableless revolution started with the realization that changes in design to the leading edge of the sail would require less cable tension to support the sail and a sharing of the vertical load in the sail itself. When supported by an active luff structure, this would result in a substantial reduction of cable size.  In today’s technical language the reduced size cable becomes a luff line or luff cord. 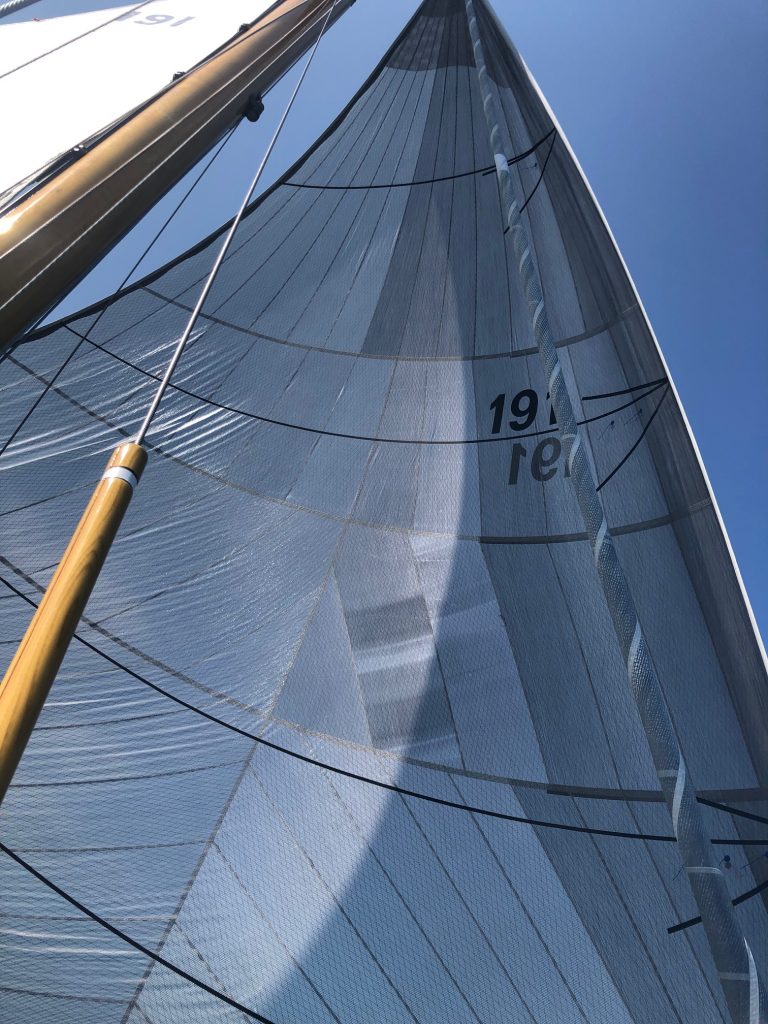 The luff line is still a critical structural element but is now carrying a fraction of the load compared to previous designs with the sail structure now bearing more of the load. For reliability, cruising ‘cableless’ or as we like to call it ‘active luff’ sails will have larger luff lines than racing sails. 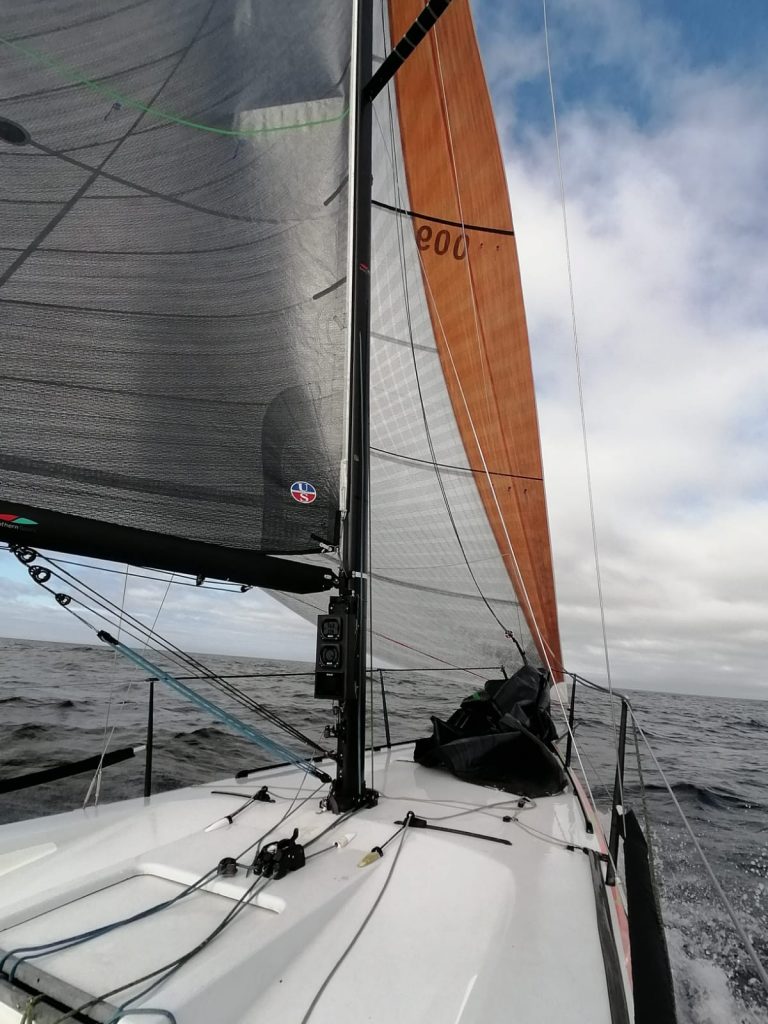 How does the Active Luff work upwind?

The Active Luff technology can be extended to upwind sails set on stays. Controlling or minimizing forestay sag is a critical factor when racing. Rigging manufacturers advocate that no more than 25% of the minimum break load be applied to the forestay, but acknowledge that on racing boats up to 50% may be appropriate. 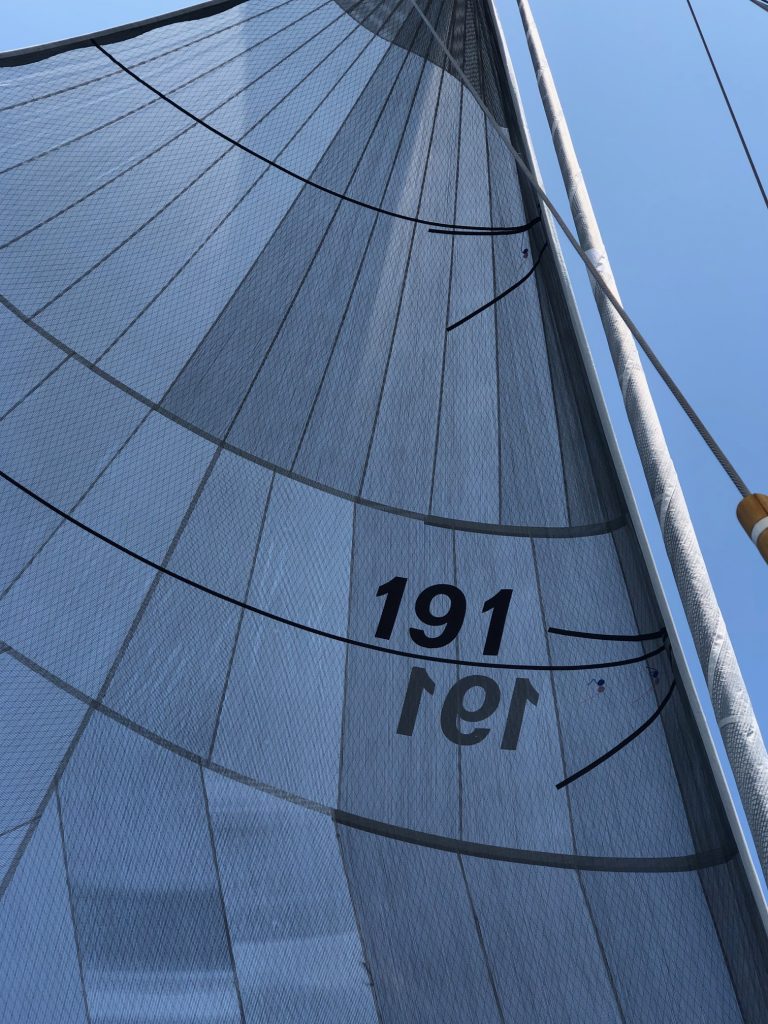 For the high load racing examples, both for monohull and multihulls, Active Luff technology, by sharing some of the forestay load, can allow for lighter rigging. Conversely, these sails can provide reduced forestay sag which allows for a greater wind range for a given sail. 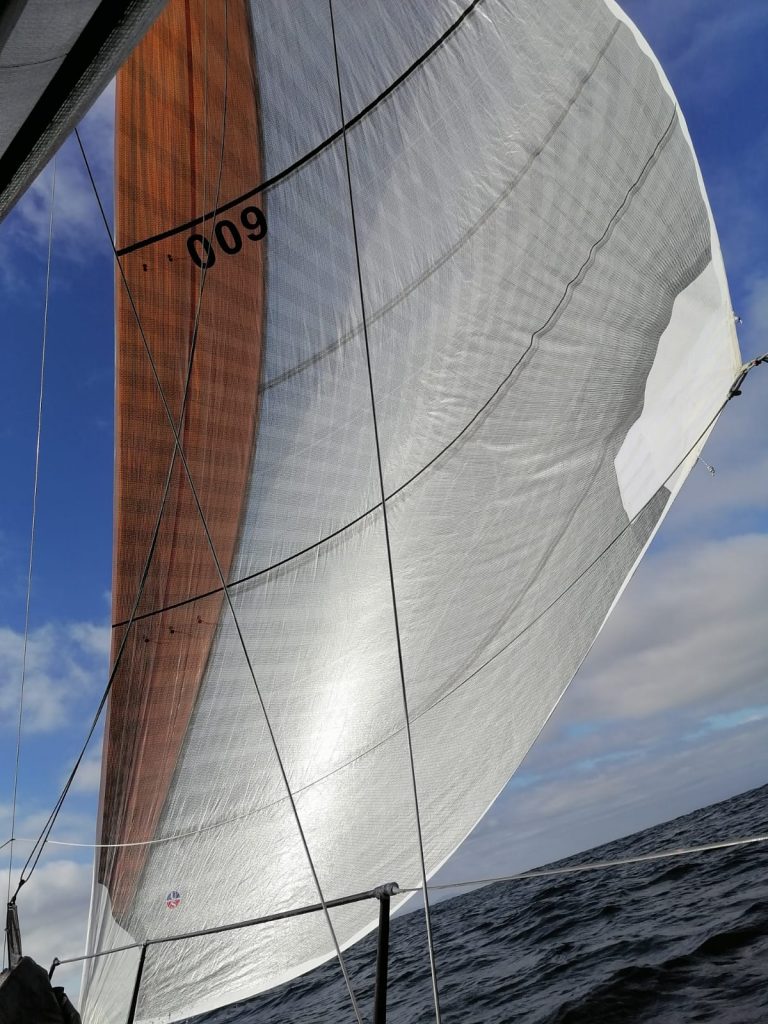 By contrast, many cruising boats and cruising multihulls particularly, whilst dynamically loaded by the wind, have masts that are statically tuned and do not have any additional loads applied by rigging elements such as runners or backstays. In those cases, there is a high safety margin on the rigging, the forestay is relatively lowly loaded and Active Luff technology does not offer significant benefits. 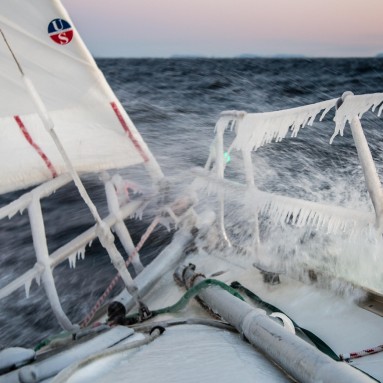 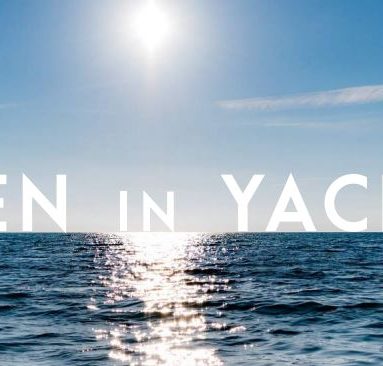 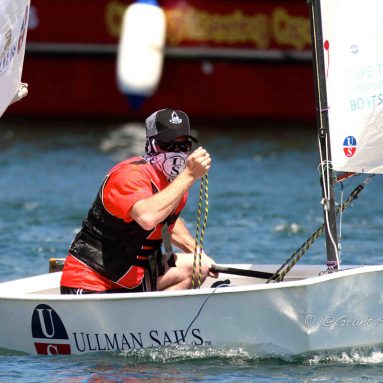