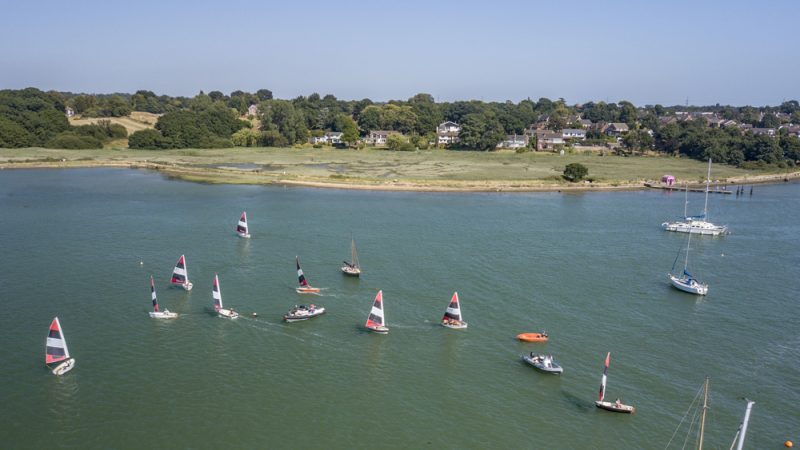 In an effort to promote females in sailing, once a year the Foxer Fleet in Hamble (predominately male) encourage a lass to come out sailing and put together the Vixen One Day event for the Stiletto Cup. It is a fabulous day full of fierce females, fun racing and sunny weather! This year was no exception. In the weeks leading up to this year’s 2018 Vixen event, the male Foxers checked out the performance at the Dubarry Women’s Open Keelboat Championship, also run by Hamble River Sailing Club, and put forward their jockeys.

Thirteen lovely vixens entered, but the youngest (aged 8) had to retire without sailing as the light winds prevented her getting to the course on time, due to her morning sailing commitments. This left 12 ladies to start the six races at 2pm on a sunny day on the River Hamble. The boys provide the safety boat, committee boat and ensured that the girls had a good time. The tricky wind conditions gave the boys quite a challenge in setting a course. The first two races were held in a feather breeze and sailors could be seeing sailing the same way on opposing tacks. Each race produced a new race winner and also a new boat in 2nd and 3rd position. The final race was the decision maker and ice creams were even handed out from the committee boat after racing! A great time was had on the water lots of laughter and the winner was Marion Armstrong, one of the few women who has been a member of the Foxer fleet for a few years. 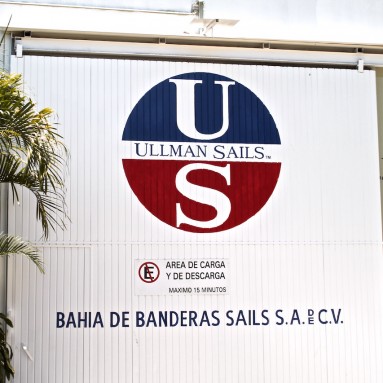 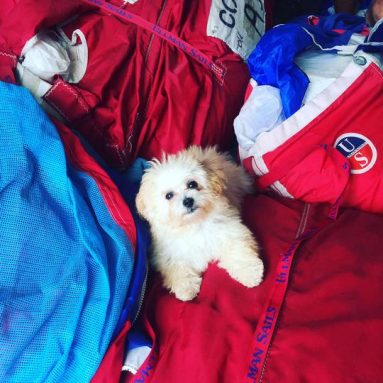