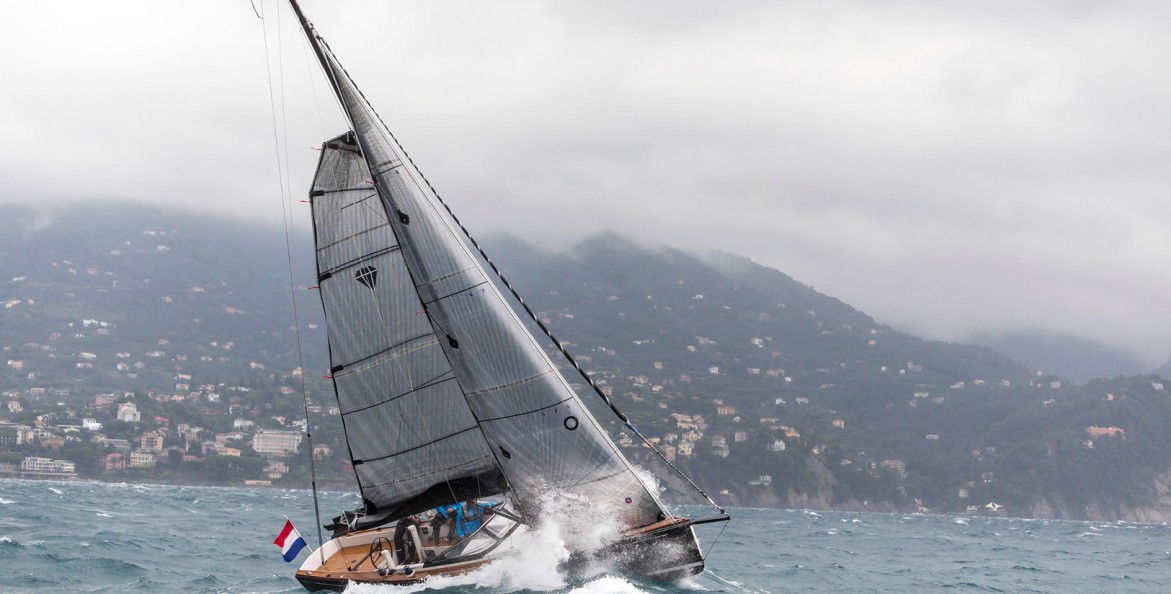 While racing the time to reef can, and should, be determined more or less precisely via your polar diagrams.  Some simple tests will also suffice to range in on the cut-off wind speeds – that goes for taking out the reefs as well!  When cruising it is a different story. We all know what it’s like when left too late.  A struggle.  Not to mention the possibility of having an out of control sail and the risk of damage.

Reefing should always be done well in advance of when you actually need it.  Make reefing an easy and controlled maneuver. Even if doing so make you feel underpowered, this is a good time to take a stroll and inspect the details on the deck – running rigging, addressing any chafe issues that need dealing with, securing all the deck gear, etc. – in anticipation of increasing wind speed and bigger seas in the near future.

As soon as the boat starts to surge to leeward it’s time.  If you have to start easing the traveler down it’s time.  Dodgy weather on the horizon? Put the reef in now.  More likely than not, when reefing earlier rather than later you will be back up to speed sooner than you thought and more comfortable for it. 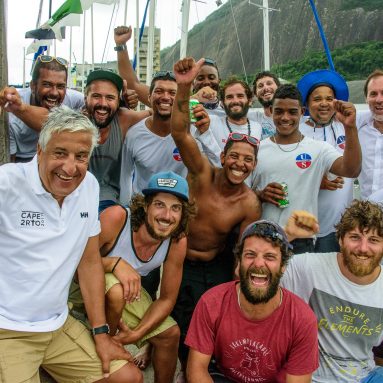 The Ullman Challenge: A Tale of Perseverance 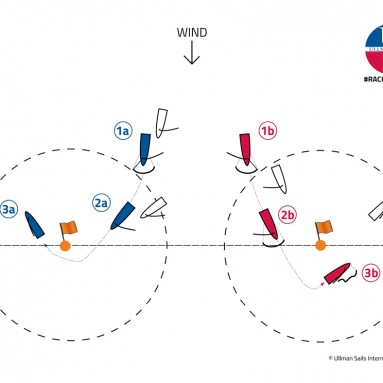 Get the Spinnaker Down