Another year of adventure for explorer Skip Novak 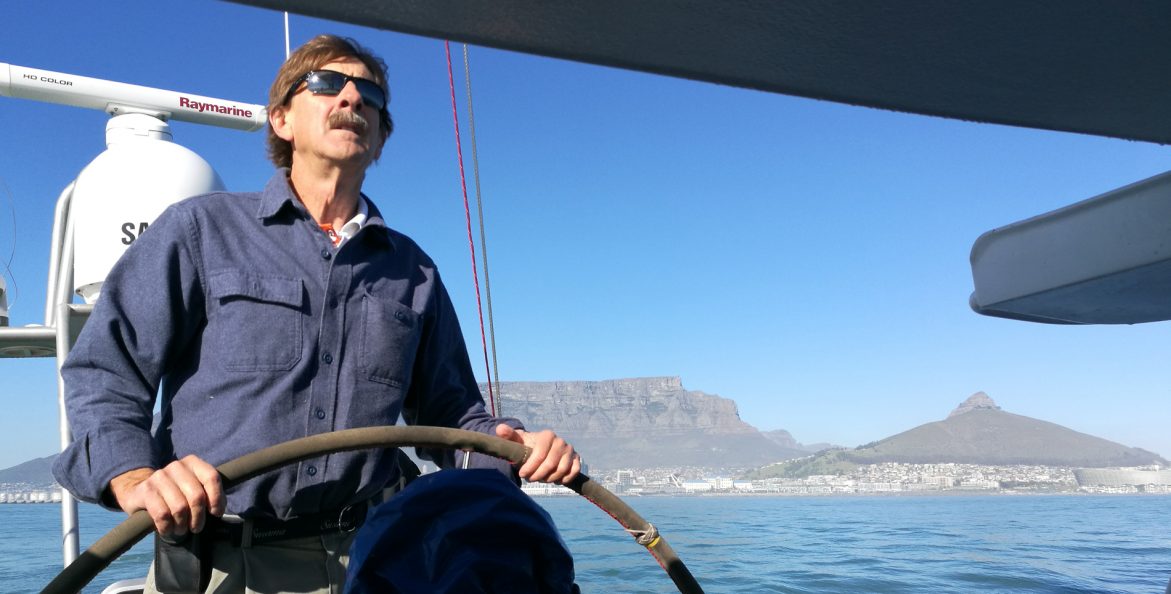 Ullman Sails’ intrepid explorer and brand ambassador, Skip Novak, is well known for his great adventures to remote parts of the world. This is another year of adventure for explorer Skip Novak!

Skip has circumnavigated the world five times, with his first being the 1977-1978 Whitbread Voyage. At the age of 25, he navigated the British Cutter Kings Legend and came in 2nd place, On the Independent Endeavor in 1979, he won the Parmelia Race from Plymouth to Freemantle in Australia.

These expeditions all involve an extreme level of mental and physical fitness. Along with being an accomplished long-distance sailor, Skip is also a very capable mountaineer. Skip has summited some of the highest peaks in New Zealand and the Alps. He has also completed expeditions to East Africa, Sikkim, Nepal, Patagonia, South Georgia and Antarctica. He says one of the ways he keeps fit is by climbing Table Mountain in Cape Town twice a week. Skip Novak has also been awarded the Tillman Medal (2016) from the Royal Cruising Club in the UK in memory of Bill Tillman. Tillman was a great Himalayan climber and an expedition sailor. He was also Skip’s greatest inspiration. Skip was also awarded the Blue Water Medal from the Cruising Club of America for voyaging to high altitudes. Recently the Ullman Sails team joined Skip onboard his expedition vessel, the Pelagic Australis in Cape Town. She is currently undergoing a complete refit before heading South again later this month. The boat will then set sail on expeditions to the Falklands, South Georgia and finally culminating in a research trip to the South Sandwich Islands. Here Skip and his team will go in search of active volcanoes and remote colonies of chinstrap penguins. This scientific expedition in the far reaches of the Southern Ocean will see the team perform a census on chinstrap penguins which could be in dire straits after the Zavodovski volcano eruption 3 years ago – a place few people have ever been. The Pelagic Australis is an expedition vessel which is the second boat Skip has designed. The first being the Pelagic. The Pelagic Australis was built in Durban, South Africa and launched in September 2003. The Australis is 74 feet and made of steel to forge through brash ice. She achieves a 10-knot average in normal conditions. When not out sailing on one of his expeditions, Skip opens up the Pelagic Australis to clients who dream of adventure. These are not seen as charters, but rather a chance to get involved in the activities on the boat. The Australis has taken clients to the Arctic, Antarctic, Cape Horn, Spitsbergen, Greenland, Norway, South Georgia and the Falklands.

We will be following Skip and his team’s new expedition on social media and on our blogs on our website. We hope you are looking forward to Skip’s new journey as much as Ullman Sails is! 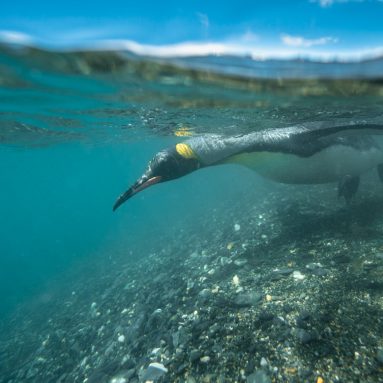 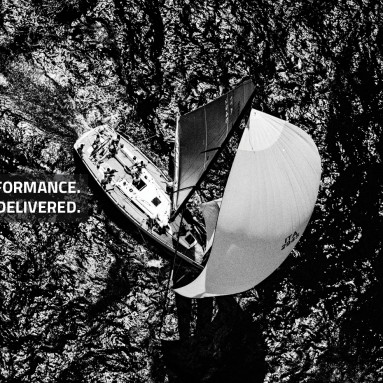 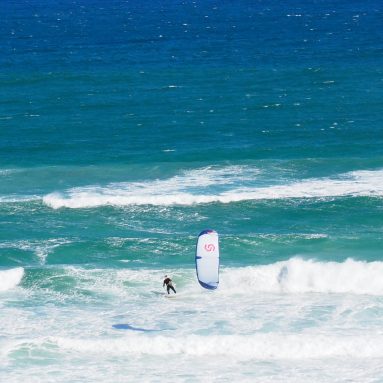