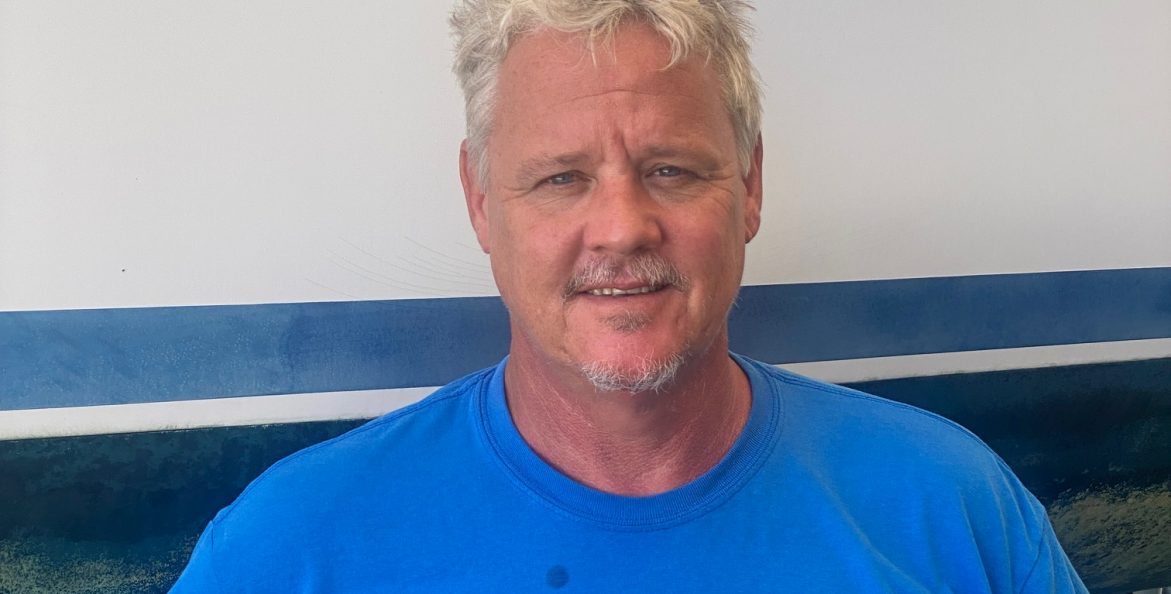 Mike Farrington is the owner of Ullman Sails Cayman Islands. He has been sailing J22s for 34 years and has competed in 10 World championships with his best placings being 5, 4, 3, and 2. He also did an Olympic campaign in the Soling class to qualify for the Sydney Olympics, unfortunately missing out by one nation. Mike competed in World and National championships in the following classes; J22, Soling (Worlds, match race worlds, and US nationals), X99 (Worlds), Swan 36 (Worlds), Hunter 19 (Nationals), Stadt 23 (Nationals 1st place), Formula one (Nationals), J24 (UK Nationals), Sigma 33(UK Nationals), and he also spent two years skippering a 60ft day charter catamaran in Cayman and have over 50k sea miles delivering boats around Europe and also the Caribbean.

He is currently very active in the J22 class both in Cayman, Jamaica, and also worldwide being the Class President. He also owns and races a J30 in the cruiser fleet and has won two of the last three series and is currently leading this year’s standings. 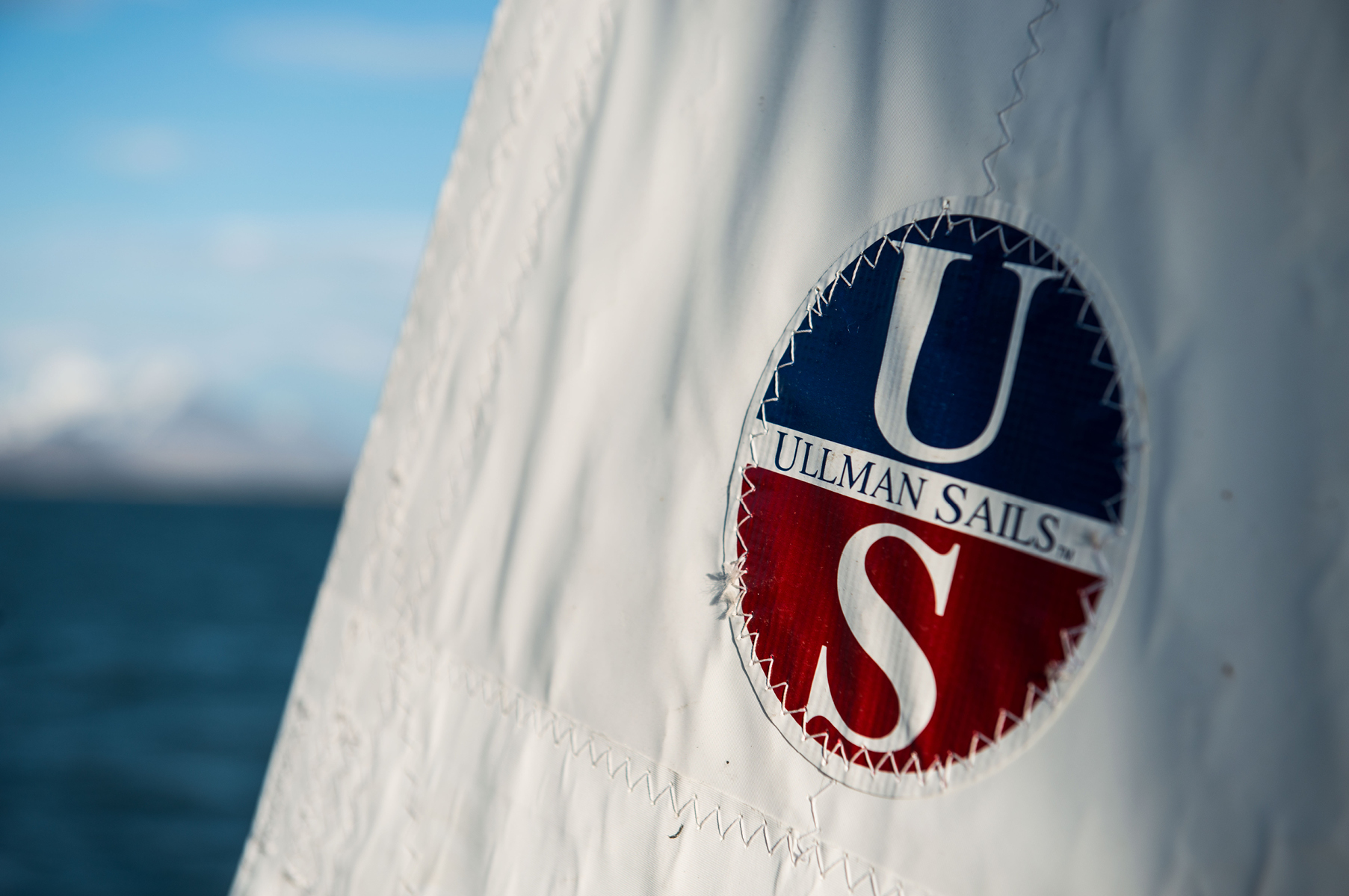