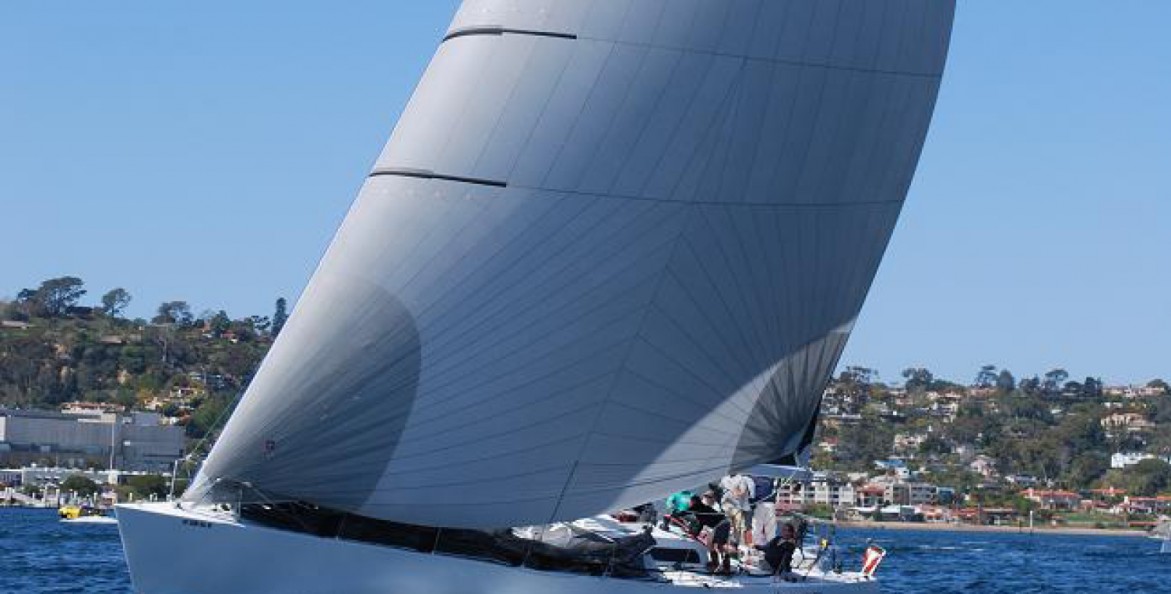 Many sailors, especially cruisers, shy away from cruising the code zero, despite the sail’s versatility and ability to add significant increases in boat speed. In this article we remove some of the mystique around this specialty sail and explain how it can be used to enhance anyone’s sailing experience.

What exactly is a code zero?

Officially a code zero is a spinnaker for use in tight-reaching in light air – that’s it!  The sail tends to be the smallest spinnaker in any sail inventory, whether racing or cruising.  Racers have discovered that because of its size and applicable wind strength and angle ranges, the sail has benefits for racing performance while avoiding rating penalties. However, the practical applications of the sail apply just as much (if not more) to cruising boats.

The code zero was introduced in the 1997/98 Whitbread (now Volvo) Round the World Race.  The event winners, Paul Cayard and the crew of ‘EF Language’, used a very small, tight-reaching spinnaker that could be used while the other teams could only use their genoas.  It was very successful and since its introduction racers around the world have followed suit.  The sail is considered a spinnaker instead of a genoa because of its dimensions.  Sails built with a mid-girth length (the shortest distance between the leech mid-point and the luff) greater than or equal to 75% of the foot length qualify as spinnakers. The code zero meets this requirement. The mid-girth measurement is used in the rules to prevent teams from making 180% genoas and calling them spinnakers without the sail impacting their rating.

How does the sail cross-over for cruising?

Since cruising sails don’t have to meet any racing requirements we can actually make a much better sail for cruisers.  The sail works like a very light, very large genoa.  With a cruising code zero we can make the leech much straighter vertically, which allows us to make a straighter exit for the wind.  This reduces heel and makes the sail more efficient and versatile. Essentially it provides more horsepower in light air, making sailing much more enjoyable. It is ideal for modern boats that have small non-overlapping headsails.

If someone occasionally races in beer-can races, can they use the cruising code zero to race?

A cruising code zero will rate as a genoa, so if it is larger than your largest genoa (and they always are!) you have to report it or not use it.

What wind ranges and wind angles do you use a cruising code zero in?

You can typically use a cruising code zero from 70° true wind angle (TWA) in very light air up to 110° TWA in 15+knts.  Ultimately it depends on the righting moment of your boat and how comfortable you are with how much the sail may make your boat heel in significant breeze or at tighter angles.  Most cruising code zeros are designed primarily for use in 85°-100°TWA.

How much extra performance should I expect to get out of a cruising code zero?

In light air the added speed generated from the sail is significant.  It often more than doubles your sail area and can increase performance up to 30% as compared to a non-overlapping genoa.

If a code zero is for light wind, does that mean I’ll be motoring less? Do you use it for offshore cruising? Or would I use it in a harbor as well?

We use the code zero anytime the wind angle and wind strength are correct, whether we are in the harbor or on a long cruise.  The light air performance will allow you to sail more and motor less, which, at least among our customers, we’ve found is typically the goal.

Are code zeros furling sails?  Are they easy to launch?  How many people do you need to do that?

Ullman Sails can design a code zero either as a furling sail or to launch from a sail bag.  I recommend furling because you can set it up at the dock and easily roll and unroll the sail as the wind velocity and your angle change.  Also, if you furl the sail, it can be used while single-handing. If you bag launch the sail you will want 3 or more crew on deck.

Have you had experience cruising with a code zero?  Do you have a question we didn’t answer? What impact did it have on your sailing experience? Any advice you can offer to other sailors considering adding the sail to their inventory?

About Chuck Skewes
A Seattle, Washington native, Chuck is an avid pro sailor and sailmaker.  In just the last year Chuck has been part of the winning crews in the International Masters, Beneteau 36.7 West Coast Championships, and the Tjorn Runt in Sweden.  He is also the loft manager at Ullman Sails San Diego and Ullman Sails Pacific Northwest. Chuck currently resides in San Diego and has been sailmaking since 1984. 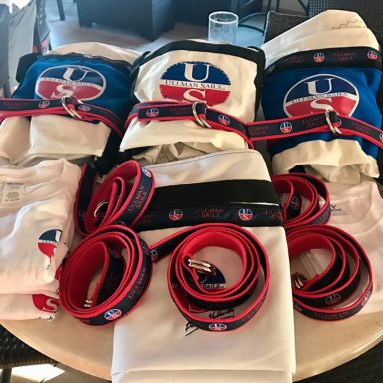 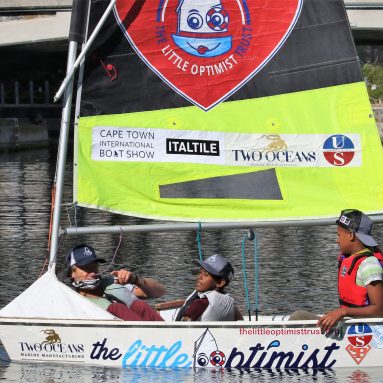 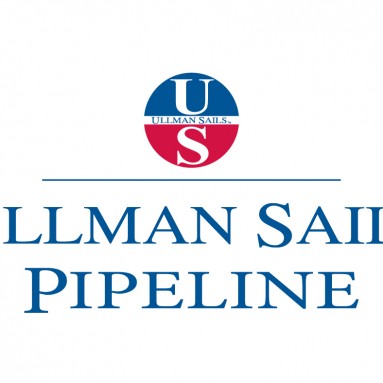