If you are a dedicated yachtsman, you will not want to miss this fun and entertaining show!We are sure most of you will have been following the exciting Vendee Globe single-handed around the world race, currently just rounding Cape Horn. Maybe you saw the amazing rescue of Kevin Escoffier just South of Cape Town when his boat broke in half! This event gave birth to the idea of bringing together three legends of ocean racing who will not only relive their close encounters but also tell amusing stories never before aired in front of a live audience.

Prepare yourself for this hour of fun entertainment. The event will be introduced by Colin Squire and hosted by David Abromowitz who will be seated with these three awesome sailors in Cape Town as they recount their death-defying ocean adventures, plus a few unpublished tails that will bring a smile to your face. All three have great stories to tell.

The Ullman Sails sponsored webinar will take place on Thursday the 14th of January 2021 at 17.00 hrs GMT, (Europe 18.00 hrs, South Africa 19.00 hrs, EST in the USA 13.00, and in NZ 06:00). You need to register with Quicket to have access via Zoom and the cost is R200 per person (around 11 Euro or 13.5 USD). All money raised is in aid of The Marine Inspirations Charity which promotes young aspiring navigators from disadvantaged backgrounds. To book click here. 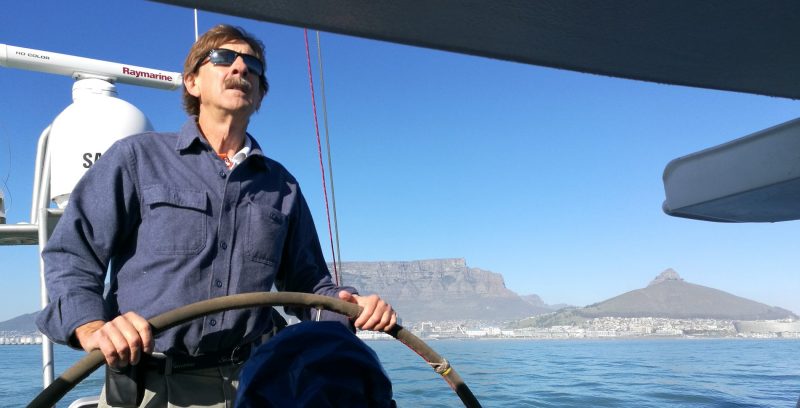 Legendary round the world yachtsman as well as Antarctic explorer andmountaineer and owner of the high latitude charter company Pelagic Expeditions. He also has a column in Yachting World each month and is a brand ambassador for Ullman Sails. 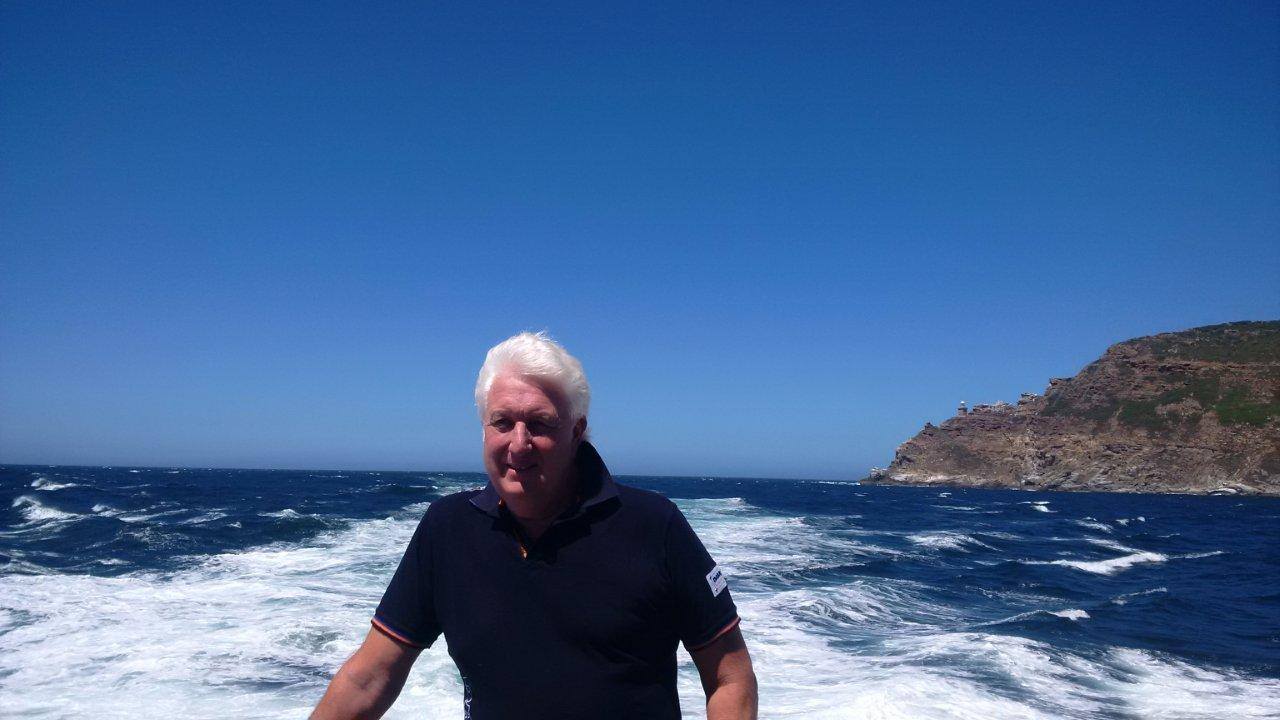 Famous single-handed round the world racer back in the very early days. John has sailed nearly 100,000 miles single-handed and holds many sailing records. He gained world fame during the 1990 BOC single-handed race when his boat hit a growler in the Southern Ocean while he was in the lead and he was rescued by fellow South African Bertie Read. 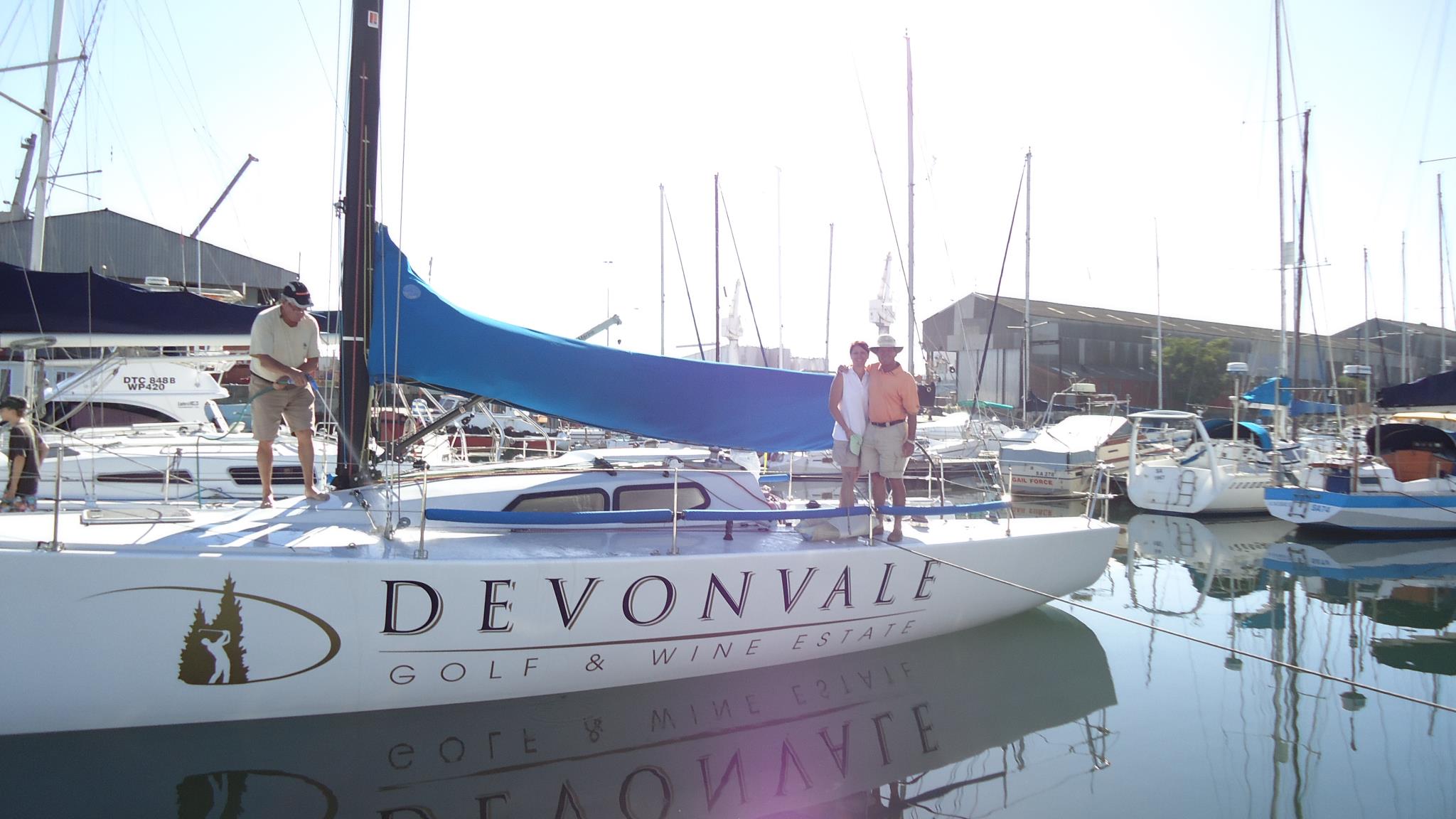 One of South Africa’s top yachtsmen who sailed the single-handed round the world race in 1995 finishing in 5th place. Many years of offshore sailing included the 1985 Whitbread when he did a Southern Ocean leg on Drum with Skip as captain. He is also a well-known boat builder.

We expect this once-in-a-lifetime event to last over an hour and you are welcome to ask questions via Zoom on the night or if you would like to pose any questions beforehand send an email to Phil Wade – pandawade@gmail.com.David Abromowitz, our master of ceremonies, is celebrating his 68th year on the water and has successfully competed in numerous trans-Atlantic races and international events. He is a leading figure in the yachting world in South Africa and is both a past Commodore of the Royal Cape Yacht Club and Chairman of the National Sea Rescue Institute. He also won the under 10-year-old’s Egg & Spoon Race at his school back in 1952!

*Please ensure you check you have the latest updates for ZOOM installed before the event. 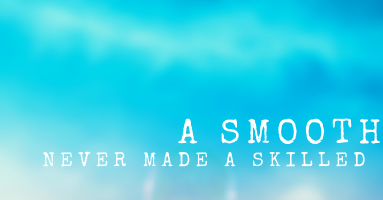 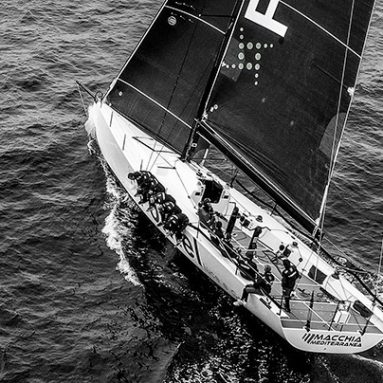 Catching up with TP52 Macchia Mediterranea 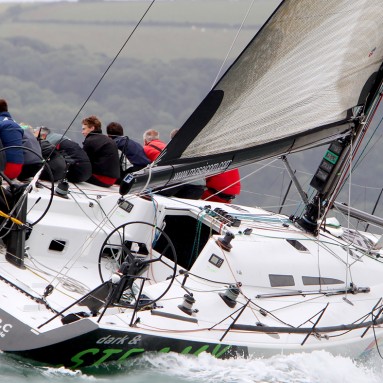